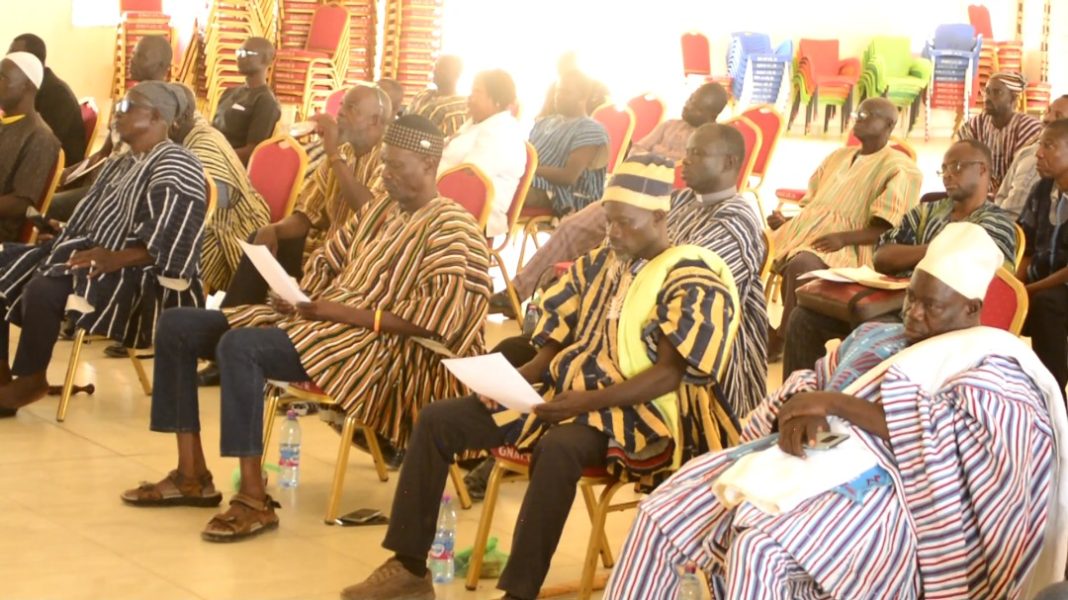 Stakeholders in the Upper East Region are worried about the growing level of indiscipline among students in Senior High Schools. Last year, students of the Bolgatanga Technical Institute, Bawku Technical Institute, and Sandema Senior High protested and attacked teachers, vandalising school properties among others. All these happened when the authorities of the schools tried to instil discipline among the students or prevented them from cheating during exams.

The recent act of indiscipline among SHS students in the Upper East Region is when 8 female students of the Chiana Senior High School were dismissed for using unprintable language against president Akufo-Addo in a viral video that surfaced last year.

Even though the students have been called back after the president intervened, stakeholders in the Upper East Region are worried that the undesirable conduct of students is contributing to lowering the standards of education in the region.

The concerns were raised in Bolgatanga during a stakeholder forum to review the performance of education in the Upper East Region.

The Upper East Regional Minister, Stephen Yakubu could not fathom how those acts of discipline among students happen at the blindside of school authorities who are mandated to monitor and supervise the students. 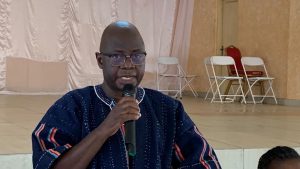 “What happened with these students insulting the president is a very serious matter. I didn’t want to come in because as soon as I came in, it would have been politics. I thought that I would leave the Ghana Education Service to deal with it. But the issue is that how come the teachers and headteachers didn’t pick these things up? And this is my worry”,

Mr. Yakubu expressed regrets that the recurrence of students’ indiscipline in the Upper East region creates a bad impression of the region.

“For me, I think we need to speak to the students and engage their parents. Whoever was behind this, it is over, let’s see so that they don’t repeat such a thing anymore. Because, really, it is giving a bad name to the Upper East Region. It is because of this kind of attitude and if they are not serious and they are not learning but rather insulting people, of course during the exams, they will have problems. And this is the trend that I am worried about where during exams time, students think they will fail, a few students will cause trouble, break things, try to beat teachers and headmasters for them to be allowed to copy in exam halls”, he stated.

The Upper East Regional Chairman of the Conference of Heads of Assisted Secondary School, Richard Akumbas Ayabilla said the society has contributed to the growing trend of indiscipline among students. 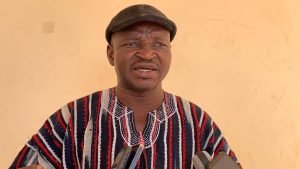 “Indiscipline is an issue in secondary school. And the indiscipline starts from the houses. You will meet children and the way they dress before they greet you. So, it tells you that these are people who are not going to be very serious in the classroom. As a society, there are a lot of elders who meet children and we don’t correct them. They will not even greet us and, some, even when they greet us, even if they hadn’t greeted us, it would have been better.”

The regional performance review was held with support from Unicef to enable stakeholders to have an in-depth decision on the status of education in the region. The caretaker Upper East Regional Director of Education, Ms. Anne Estella Kye-eebo said the region has about 80-90 percent trained teachers but the lack of support for effective supervision and monitoring hampers effective teaching and learning. 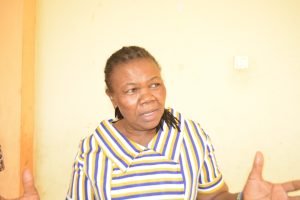 “Aside from that, the town schools are choked and when you want to move some teachers to the village schools, opinion leaders are stopping us”, she added.

Ms. Kye-eebo mentioned the lack of classroom blocks and furniture in schools such as the Akantome primary, Atampure primary, and SDA primary school. She has therefore called on parents and guardians to play their role by contributing to meeting the educational needs of their wards since government alone cannot do that.