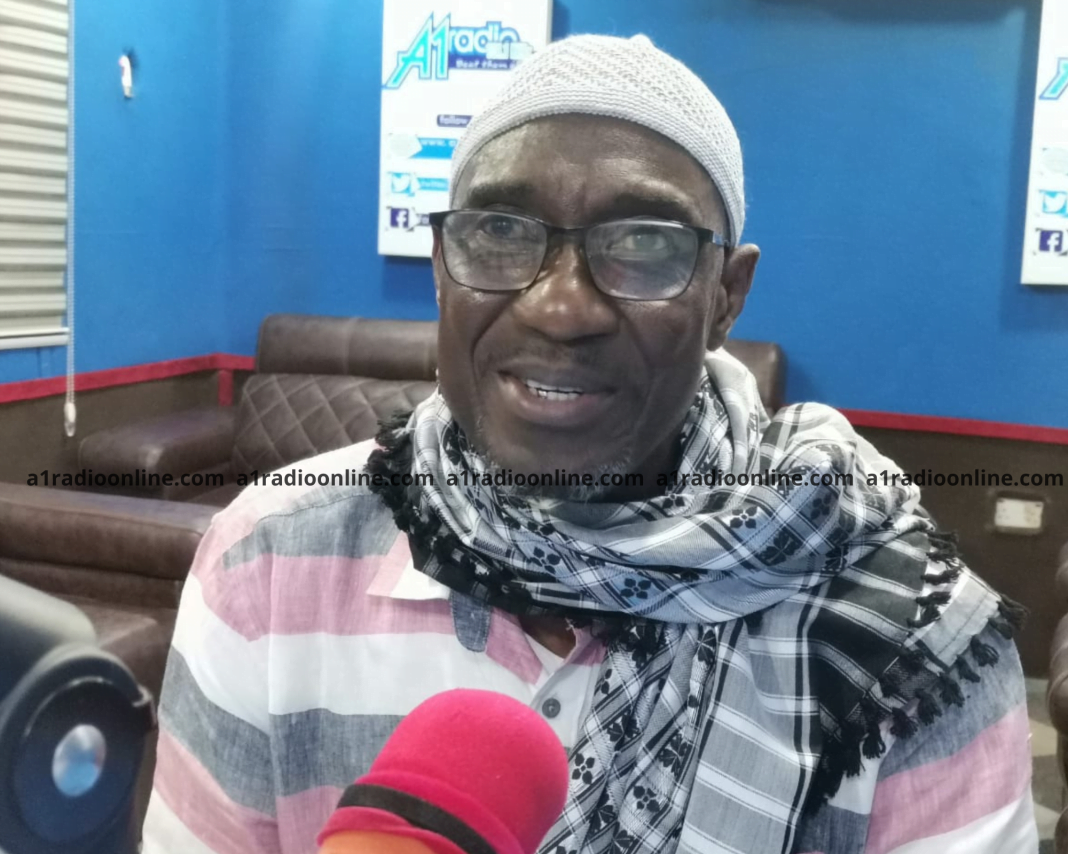 More than 4,000 Burkinabé nationals have temporarily relocated to communities in the Bawku West District of the Upper East Region. They relocated to seek shelter and protection from some individuals suspected of being terrorists in their home country, Burkina Faso.

The asylum seekers began arriving on January 13, 2023, according to the DCE for Bawku West, Tahiru Issahaku Ahmed. He said this when he spoke on A1 Radio’s Day Break Upper East Show today, Tuesday, January 24, 2023.

“… people thought that their livelihoods were threatened, their lives were in danger, so they had to find a safe place to live. I think that they found Ghana to be a place where they could be safe. We have a place called Widnaba. Widnaba is the place sharing direct boundaries with Burkina Faso … I am saying that this is a serious case because we all have to be very careful in dealing with these people. We have so far reigstered 4, 503 persons,” he said.

Mr. Ahmed indicated that of the number registered, 3,413 are women. Approximately 204 of the registrants are men. According to the DCE, the security response has been satisfactory.

“The military has taken over all the entry points. People are complaining that within the communities they are not seeing anything. That is not the point,” he said.

The Chairman for DISEC explained that with a strong collaboration with NADMO, the Ghana Military Service, Ghana Immigration Service and other private and philantropic organisation, maximum support services are being offered to the asylum seekers.

More than 1,700 of the over 4,000 people currently taking up residence in the homes of persons living in the Widnaba Electoral Area of the Bawku West District in the Upper East Region.

The presence of the refugees, according to Elisha Abila, the Assemblyman for Widnaba Electoral Area, is causing a strain on the financial situation of community residents.

He said this when he spoke to Mark Smith on the Day Break Upper East Show, Monday, January 23, 2023.

The residents of the Soogo Electoral Area in the Upper East Region’s Bawku West District also pleaded with the government and well-meaning organisations and individuals for assistance. The support would go toward providing food, shelter, and clothing for refugees who have fled their native Burkina Faso and are looking for asylum in Ghana.

When the Assemblyman for the area, Osben Asaki spoke to Mark Smith on the Day Break Upper East Show, Monday, January 23, 2022, he mentioned that over 800 men, women and children have moved to temporarily reside in the area. It has been difficult for the locals to find the resources needed to meet these asylum seekers’ concerns.