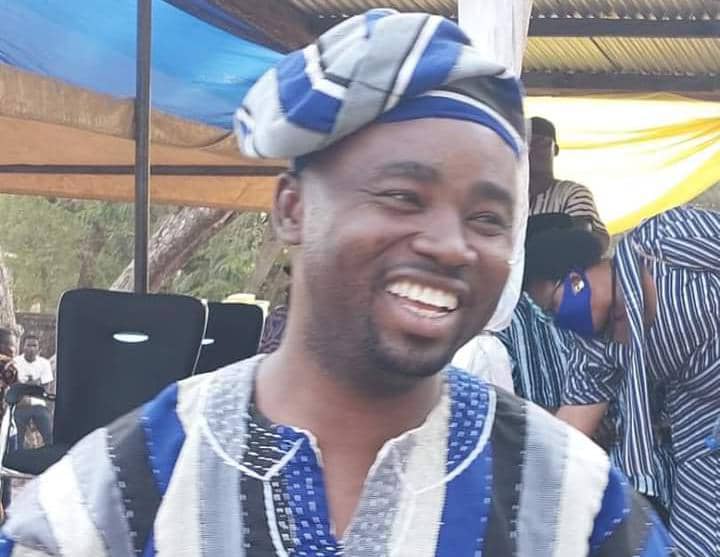 John Peter Apaabey, the Presiding Member for the Builsa South District, has been confirmed by consensus as the Dean of Presiding Members in the Upper East Region. The event took place on January 18, 2023, during a Presiding Members Conference at the Regional Coordinating Council (RCC) in Bolgatanga.

Speaking at the inaugural ceremony, he expressed his appreciation and called on his colleagues to support the vision of the Regional Minister to positively change the narrative of the region.

“I’m indeed grateful to them for the privilege and honor done to me to serve them. I wish to ask for their continuous support, cooperation, and a united effort towards helping our assemblies achieve the common vision of making the social and economic lives of their people better and, by and large, to help the Hon. Regional Minister’s vision of changing the narrative that the upper east is the poorest region in Ghana, coupled with other social challenges.”

The Dean of Presiding Members furthered that, though the work of the Assembly Member was voluntary, sacrificial, and not rewarding, it has increasingly become burdensome.

“We are all aware that the job of the assembly member is voluntary, sacrificial, and not rewarding. The financial cost involved in performing our voluntary duties as assembly members and presiding members is increasingly becoming burdensome.”

He called on the Regional Minister to help in the advocacy to Government for a consideration of paying monthly allowance to Assembly Members.

“I deem it worthy bringing it to your attention for a higher advocacy to government door steps for consideration of paying monthly allowances as well as end of service benefits to assembly members and presiding members, be charged on the consolidated fund.”

He also used the opportunity as the Dean of PMs to call on the Minister for Local Government and Rural Development to consider proposals for possible amendments of some constitutional instruments and acts of Parliament that do not support the smooth election and running of the term of office of the presiding member.