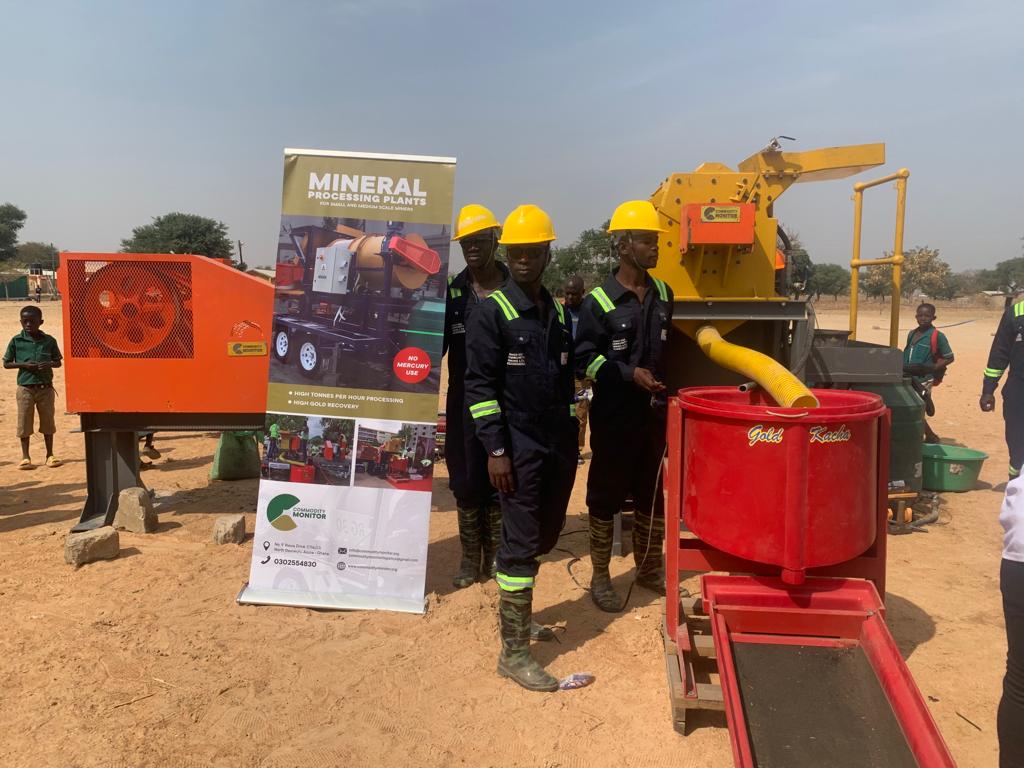 The minister responsible for Lands and Natural Resources, Samuel Abu Jinapor has inaugurated the Bongo-Soe Community Mining Scheme in the Upper East Region. The community mining scheme was introduced by the current government to encourage community members to register and carry out legal small-scale mining to mitigate the destruction of the environment by galamsey activities.

The sector minister said the purpose to inaugurate the community mining scheme was to sanitise mining activities in the Bongo-Soe community as what was done in the past destroyed water bodies, economic trees

“We must not repeat the mistakes of the past. We don’t have to engage the mining activities in the Upper East Region in a manner that will degrade, destroy the landscape, the water bodies and the environment of Upper East”

Mr. Jinapor emphasised the need to have a paradigm shift where a mining industry “will have regard for the environment and at the same time benefit the people of the Upper East Region”

The Lands and Natural Resources Minister charged the management of the Bongo-Soe Community Mining Scheme to adhere to all laid down protocols for community mining schemes.

Mr. Jinapor was optimistic that the Bongo-Soe Community Mining scheme will provide direct and indirect jobs to the youth of the Bongo district, the Upper East Region, and Ghana as a whole.

The Paramount Chief for the Bongo Traditional Area, Bo Naba Baba Salifu Atamale Lemyaarum said the inauguration of the community mining scheme in his area goes to confirm the government’s commitment to tackling illegal gold mining in the country. 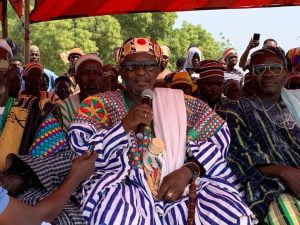 The Upper East Regional Minister, Stephen Yakubu entreated the government through the sector minister to inaugurate similar community mining schemes in areas in such as the Talensi area, Zebilla, and the Sumbrungu area.

He said the inauguration of other community mining schemes in the region would create jobs for the teaming youth and curb urban migration.