Overlord of the Tongo Traditional Area in the Upper East Region, Tongraan Kugbilsong Nanlebegtang has ordered a youth group in the Talensi District to unlock the headmaster’s office at Gbeogo School for the deaf. 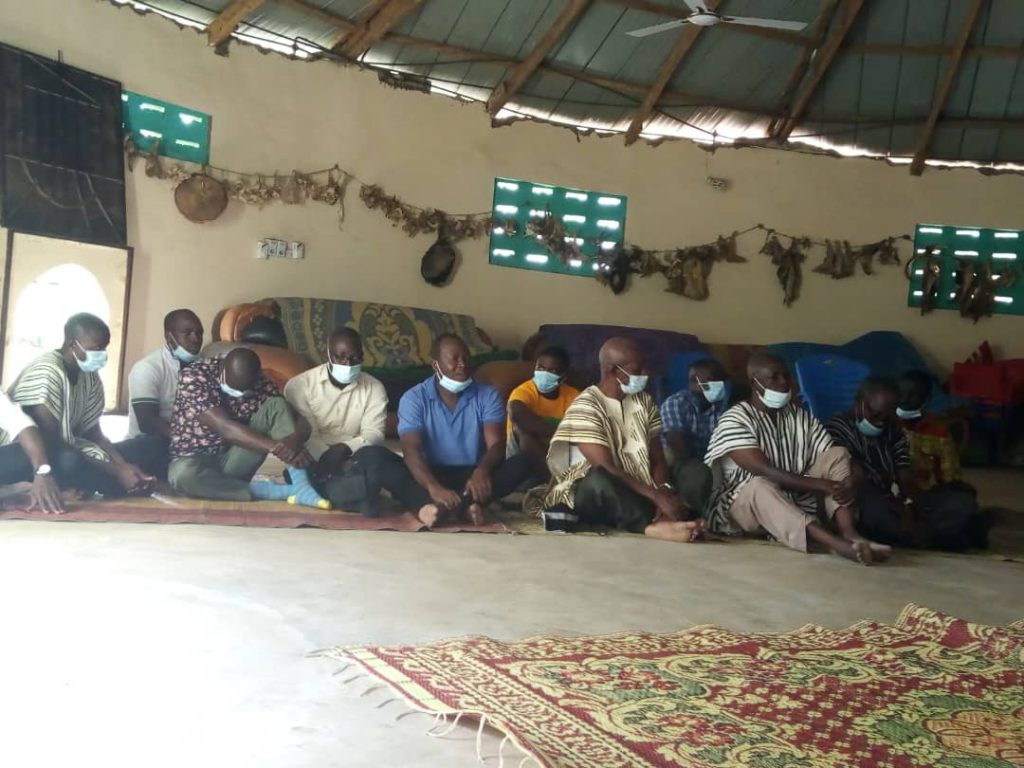 The youth group known as Talensi Rock Youth Association (TAROYA) on Wednesday 14th July 2021 locked-up the headmaster’s office at the Gbeogo school for the Deaf over what it describes as “undemocratic appointment” of the new headmaster for the school. 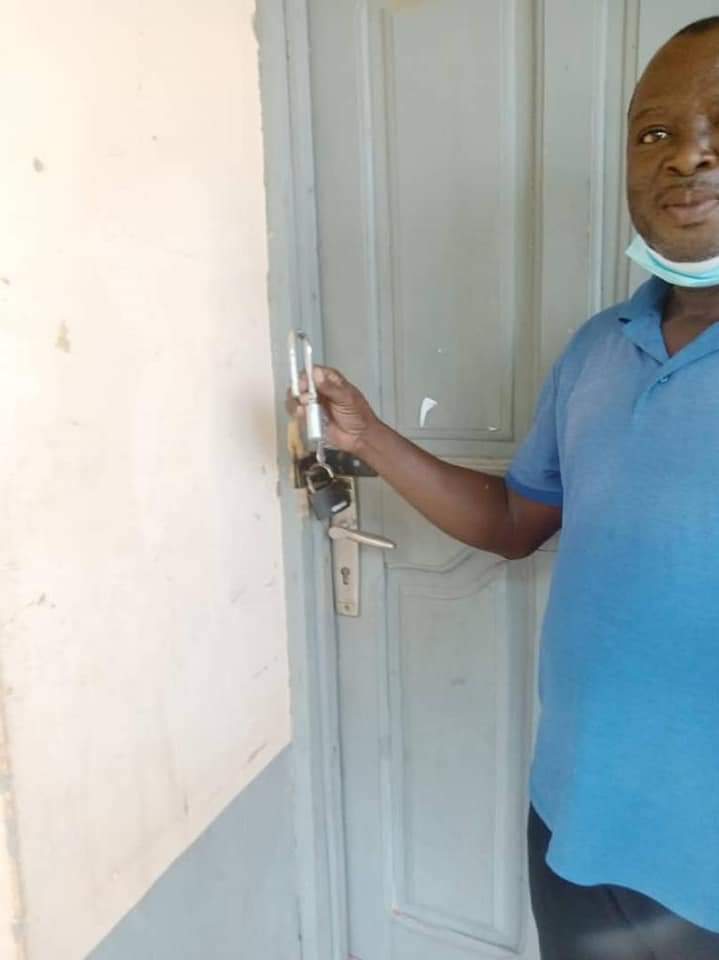 The press release signed by the leadership of the group and copied to A1 News on 14th July 2021, had the name of the overload of the Talensi traditional area, but the Paramount Chief haven read the press release in the media summoned his elders and the youth group at his palace and order them to unlock the office and use the same medium to disassociate him from the action they took. 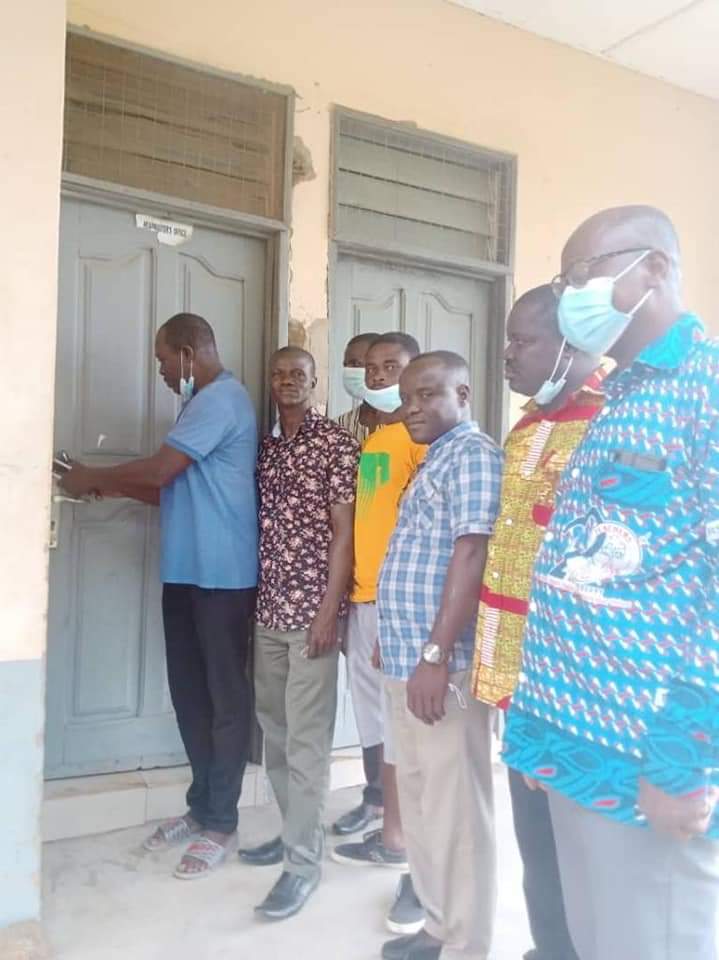 According to the Overlord, the action of the youth is unwarranted and he has no knowledge neither did he sanction their actions.

The leadership of the youth group apologized to the chief palace immediately and assured the Overlord that they will go by his orders.