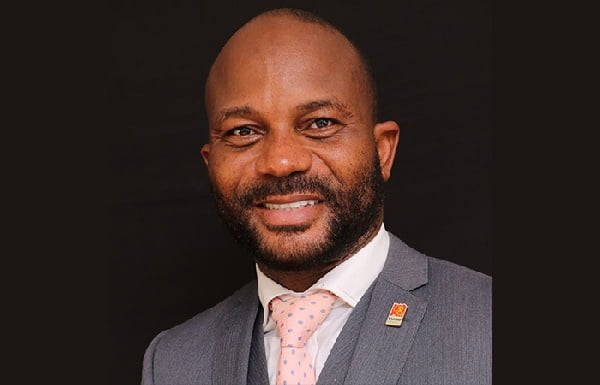 Education and Management Expert Nii Armah Addy has said that while the government’s promise of building affordable housing for teachers is in the right direction, the statement must go beyond a mere promise to a progressive plan that is realizable.

Speaking on A1 Radio’s Day Break Upper East, Mr. Addy explained that government needs to develop a blueprint that defines the modules by which the houses would be built, distributed among the teachers and paid for by same. He went further to say that for the government’s promise to be taken seriously by Ghanaians, the government must state a clear source of funding and state whether the costs of the affordable housing units would be borne fully by the government or a collaboration between the State and private organisations.

He said until these things are done, President Akufo Addo’s comments on building the affordable housing units will be considered as mere campaign pledges.

“The way it stands now, there is pure confusion when I spoke to teachers at the Conference. Is the house going to be built when I [as a teacher] am on pension? Or they are going to give it to us [as teachers] when they finish building it? Then again, how much will be paid? If you are going to give him a mortgage of 15 or 20 years, how much is going to be deducted? All of these need to be made clear,” he stressed.

“When it is out there being thrown out there, 10 thousand houses, it is all well and good but without the clear details, it casts a slur on the whole thing,” he further explained.

Subsequently, similar promises were made by the President in 2017. The Greater Accra Regional Minister, Henry Quartey also reiterated the government’s promise on affordable housing units for teachers.