What have we done to bridge gap between Northern Ghana, Southern Ghana after 65 years of independence- Avea Nsoh 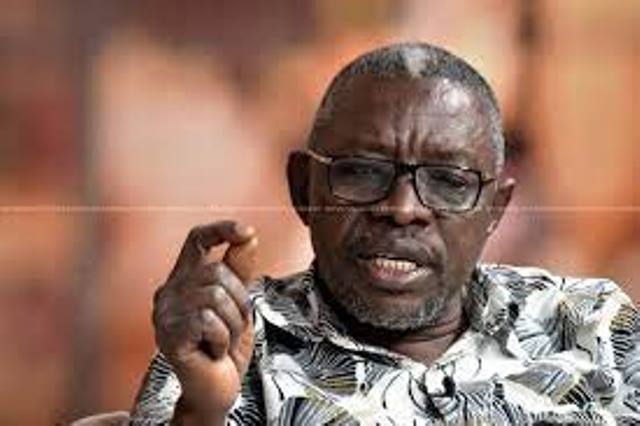 Professor Ephraim Avea Nsoh, a former Upper West and Upper East Regional Minister has opined that bridging the economic, social and infrastructural gap between the Northern half of the country and the Southern part would continue to be an elusive status because of the lack of clear direction, thoughtful planning and comprehensive strategy.

“SADA, now NDA has been for the north, but what have we done with it?” he asked.

To develop northern Ghana, he said, “there must be a well-thought-out plan that we all buy into and that our political leaders would not use it to play politics,” he said.

He said national leaders could rely on data from the National Development and Planning Committee (NDPC), World Bank and also the Ghana Statistical Service (GSS) through its Population and Housing Census (PHC) and Ghana Living Standards Survey.

“We have all this data that says that this sort of gap is there. Once we have that data, what we ask ourselves is that, what strategies do we put there to try and resolve it,” he said.

He was speaking on A1 Radio’s Day Break Upper East.

Speaking on the same platform, Professor Avea Nsoh, intimated that both the Upper East and the Upper West regions have failed to reach their full potential in the area of development because of the lack of a clear plan.

Professor Nsoh, speaking on the development of the two regions after his tenure as Regional Minister of both regions on A1 Radio’s Day Break Upper East,  said to enhance regional development, there needs to be a clear development plan that has been properly documented.