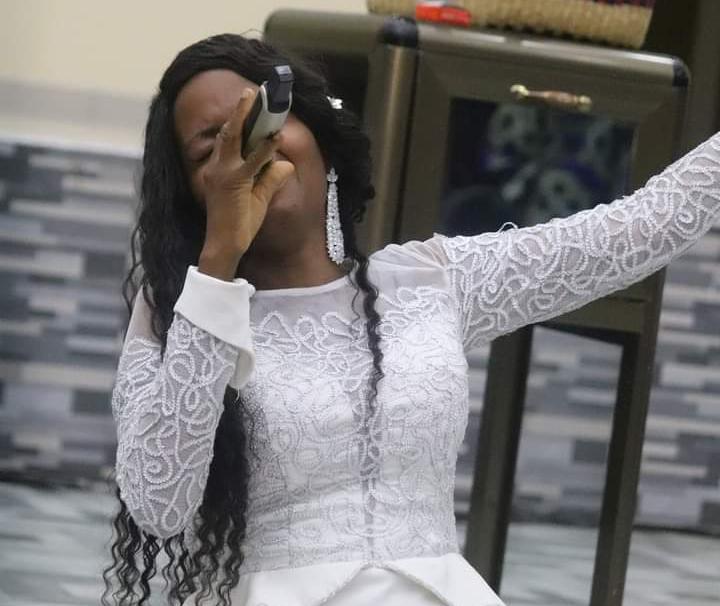 Florence Adooni, one of the finest gospel artists in the Upper East Region has launched her most anticipated album called ‘Bahe ti hosia sigina’ which translates to ‘let thy spirit come’ in Bolgatanga.

‘Bahe ti hosia sigina’, according to Madam Adooni, has seven songs and seeks to transform and draw closer her fans to the Creator.

Speaking on A1 radio before the album launch, Miss Florence noted that all the seven songs came to her through God’s revelation hence there’s God’s dominion on them which can transform lives.

“I wish to use this medium to express my profound gratitude to you for your presence and presents during my Album Launch, I was overwhelmed by your support, it couldn’t have been successful without you. ‘The LORD blesses you and keeps you; The LORD makes His face shine upon you, and be gracious to you; The LORD lifts His countenance upon you, and give you peace.’ Numbers 6:24-26 NKJV”, she said.

‘Bahe ti hosia sigina’ being her fourth album, the singer, however, entreated the public, especially those who are called by the Lord to keep to the truth of the Lord’s work.