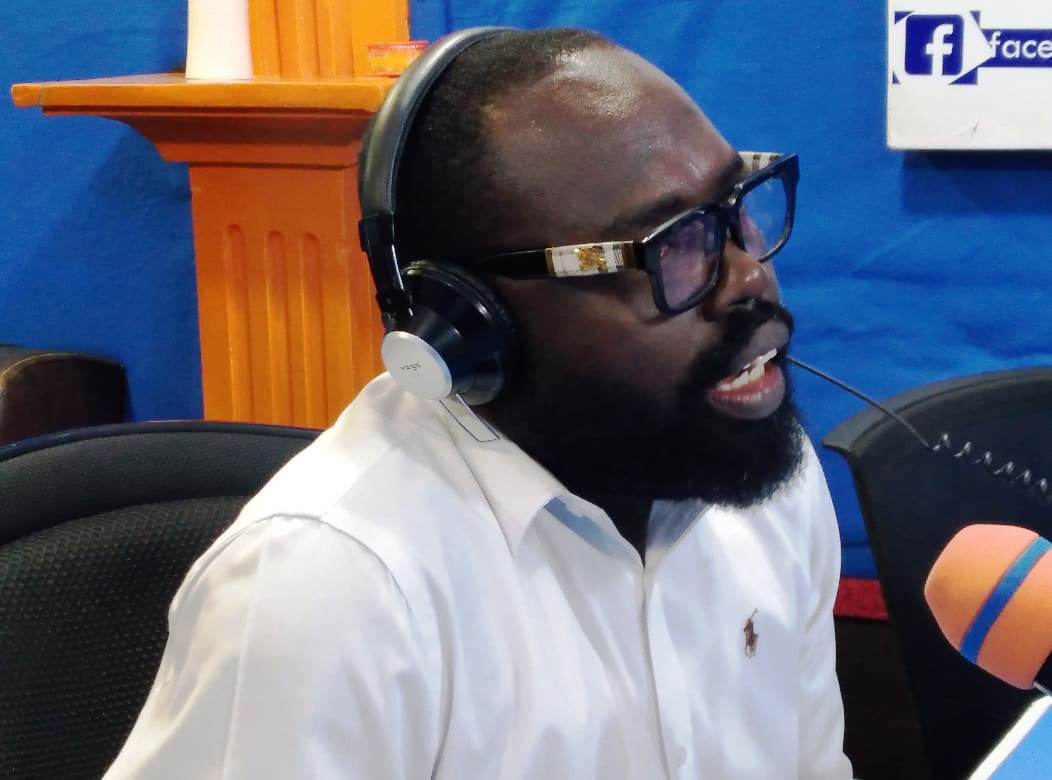 The Deputy General Secretary of the opposition National Democratic Congress Peter Otokunor has sent a word of caution to party supporters as well as aspirants to tread carefully as the party readies itself for the reorganisation process.

Mr. Otokunor who spoke on Daybreak Upper East Show on A1 said, if the little internal wrangling that may arise as a result of the party’s reorganisation is not handled properly, the party risks being torn apart ahead of the 2024 election.

Touching on what has been put in place to avert any incidents that may arise as a result of the reorganisation, he said “the act of reorganising the party, fundamentally, is to rebuild and service the party so that, the party can be stronger to lead a victorious battle in 2024”.

“It is underpinned by various activities and various acts from the individuals in the party. If care is not taken and we don’t manage the process properly, we will end weakening the party even further rather than strengthening the party,” he added.

He stressed that “the process leading unto this exercise is crowded with various suspicions, everybody has interest and as you aware we are just a group of people who gathered around a particular interest, so if you are not careful and suspicion gets in, you know people are there to take advantage of processes because they know that it is politics and people take advantage of out loopholes in the system and if we are careful we will make it more difficult”

He explained that the strategies which include digitizing the membership process are to prevent the many fiascos that bedevilled the NPP’s reorganisation process. He explained that due to the NPP’s inability to manage the expectations of the people, it has become easier for people to defect from the NPP and embrace the NDC.