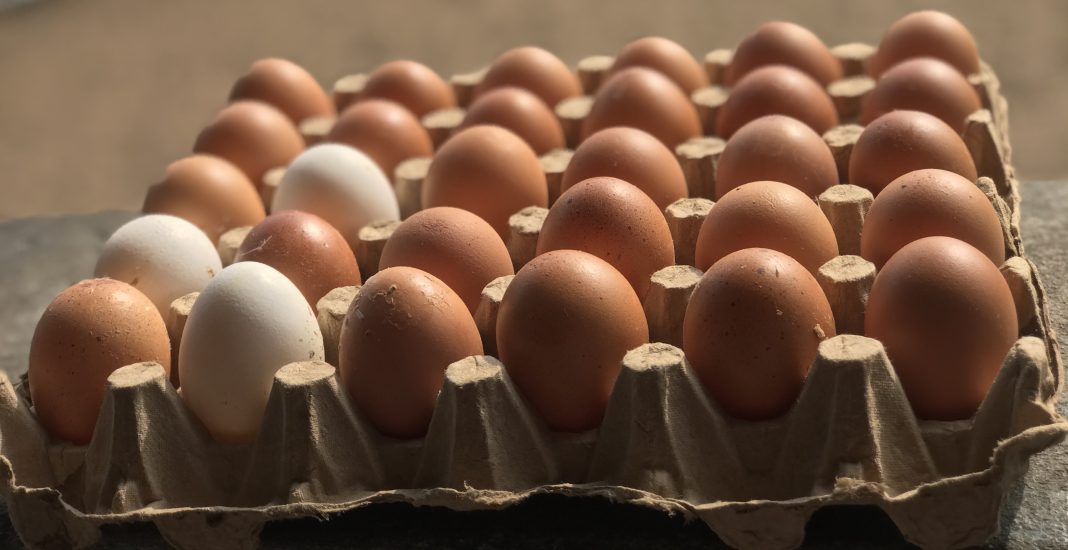 Consumers of eggs would be expected to pay more for their fix of the protein. It is however unclear what the margin of increase is. This is because the Association of Poultry Farmers and the Egg Sellers Association have been unable to reach a consensus on what the price of a crate of same-sized eggs would be sold across the country.

While poultry farmers insist that they have to increase the prices because of increased production costs, the egg sellers insisted that the price quoted by the farmers would reduce the sale of the eggs on the market as well as reduce the margin of profit for the sellers.

To this end, individual poultry farmers have had to reach personal arrangements with egg sellers across the country to decide on what would be considered a fair price. This means that the prices of eggs, henceforth, would be uneven.

This came to light when the Northern Regional Chairperson for the Association of Poultry Farmers, George Dasseh spoke on A1 Radio’s Day Break Upper East.

He said if this is not done, farmers would incur unimaginable losses.

“The market women, they are also crying that their customers would not be able to buy it if they [the traders] bought it at those prices [increased prices] from us. What is happening is that, we [the poultry farmers] negotiate with the person buying. If they [the traders] do not buy [the eggs], it is the same money you will use to buy the feed to feed the birds so that the business will go on. “

It would be recalled that when Mr, Dasseh spoke to A1 Radio earlier, he had asked the public to disregard the purported increases in the prices of eggs on the market. The Association said the revised prices were not sanctioned by it and encouraged patrons of the products not to pay the reviewed prices.

On the same platform, he gave a clear indication that it may have to sell a crate of good-sized eggs for more than Ghc30 ghc. This is because of the metastasized price increase in the production within the past few weeks.