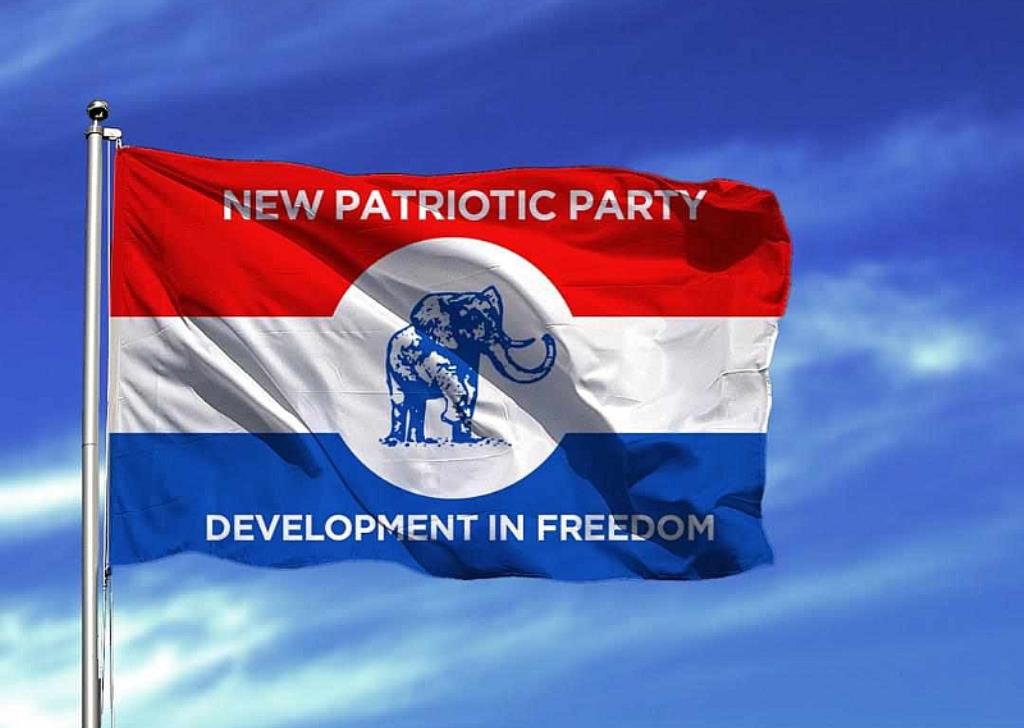 But a petition sighted by A1 NEWS stated that the said aspirant was born on 1st June 1981 and thus has attained the age of 40 years and above, making him unqualified to contest the position.

The Constitution of the New Patriotic Party, Article 15 (4a) defines youth as “a member who has not attained the age of forty (40) years.”

Speaking to A1 Radio the petitioner, Emmanuel Nyaabil Ziyaaba, said he is pleading for the party to disqualify the Youth Organizer aspirant to protect the integrity of the party.
“I am not doing this based on ill interest but what the party constitution says. Probably, he [Michael Tobire] didn’t know that he was more than the age to contest. As a Youth Organizer, you should be organizing people within your age bracket so that you will understand what they want. So, if you are outside the age brackets, you wouldn’t know what the people want and it could lead to another election that we may lose.”

Mr. Tobire when contacted said he has read the party’s constitution but he is yet to come across part of the article that disqualifies him.

When asked about his age, he confessed, saying, “I am not more than the age 40 but I am within 40 years”.
But when he was pushed further to mention his exact age, the Youth Organizer aspirant backtracked his earlier statement and said he was 39 years of age.
“My real age is June 1st, 1982. I am 39 years old, but 1981 on the voter register was an error”.

But the petitioner said all documents thus, voter ID card, National Identification card, birth certificate, and the Facebook account of the aspirant indicate that he was born on 1st June 1981.

Mr. Tobire was quick to add that the error occurred in all his documents because he had used an erroneous voter ID card to register for all the above-mentioned documents.

The Upper East Regional Chairman of the New Patriotic Party, Lawyer Anthony Namoo when contacted said the General Secretary of the NPP, John Boadu has appointed people to head a National Executive Committee which will look into the petition.

The governing New Patriotic Party is set to hold its annual constituency delegates conference from April 28th to May 4, 2022. A statement from the party said the congress will take place regardless of the statutory holidays; May Day and Eid-Ul-Fitr.