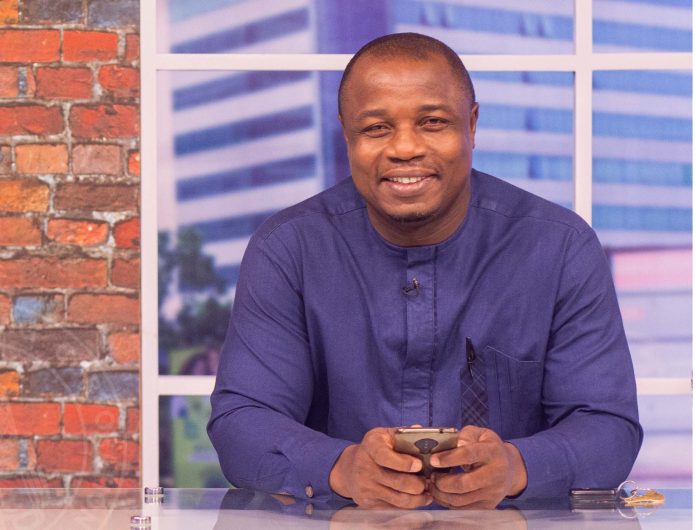 Prof. Mawutor who seems to be at lost with the rationale behind the “Neutrality Allowance”, believes Lecturers, and other workers will soon demand Punctuality and Common-sense Allowance.

A Senior Lecturer and Dean of School of Graduate Studies (SOGS), University of Professional Studies, Accra made this comment on the GTV Breakfast Show on Tuesday, April 26, 2022, during the Headlines Segment.

According to him, he cannot blame members of CLOGSAG for such frivolous demands, but rather puts the blame at the doorstep of the government. 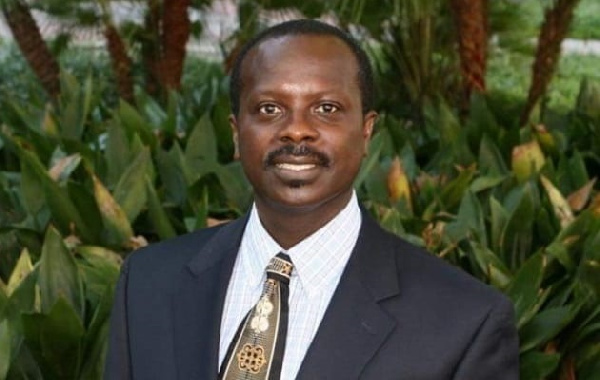 Meanwhile, a US-based Ghanaian Professor, Prof. Kwaku Asare, also known as Prof. Azar in a Facebook post said, “Ghana’s Civil Service has been so politicized that Civil Servants must now be paid Political Neutrality Allowance … In most places, Civil Servants are neutral and may, albeit with substantial risks, be incentivized to be partisan.

Ghana’s Civil servants, on the other hand, appear to be partisan until they are incentivized to be neutral.