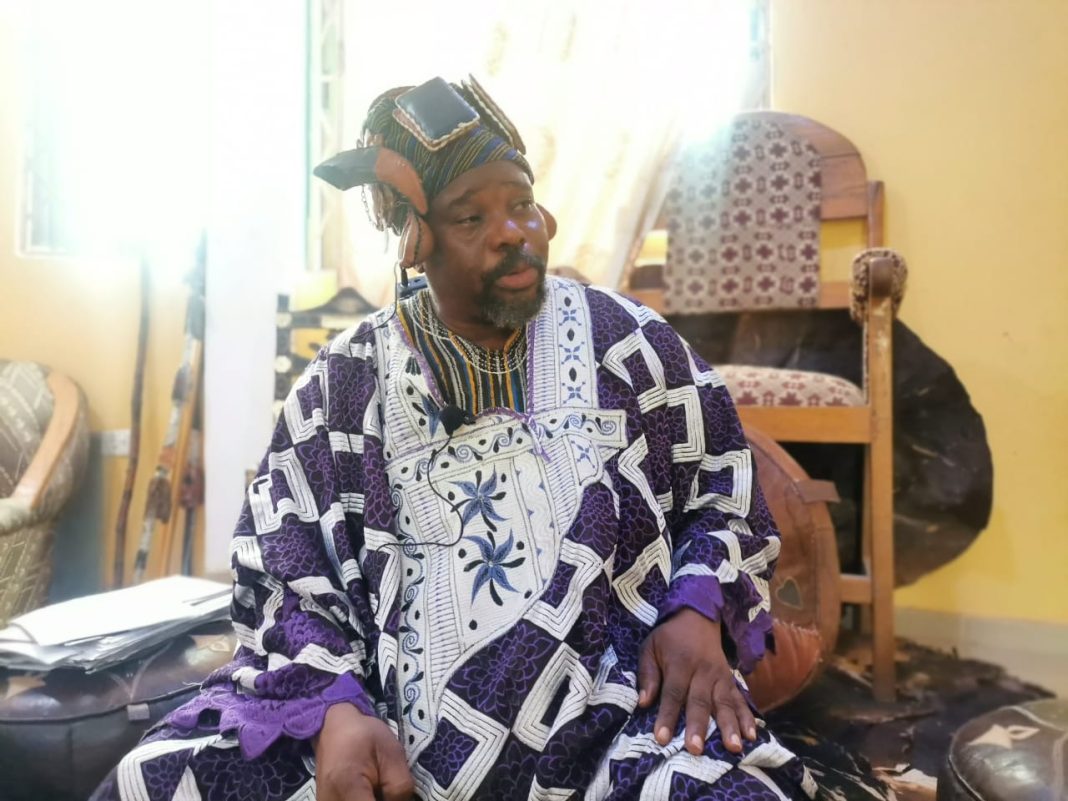 The Paramount Chief of Nangodi Traditional Area in the Nabdam District of the Upper East Region, Naba Yelzoya Kosom Asaga II, has revealed that his skin did not have any chief for eleven years due to the disputes that had greeted the reign of his predecessor.

According to him, the terrible event that climaxed his predecessor’s reign had a terrible blow on the development of the area.

Naba Yelzoya Kosom Asaga II, noted that under his reign, the traditional leaders are now focused on building a better Nabdam Traditional Area and also trying to build from where his predecessors stopped. In doing that, he explained that he was able to fight to get a district for the people of Nabdam and also to change the then, Kongo Senior High Day School into a boarding school.

He made these comments when he spoke exclusively with A1 Radio.

“When he [my predecessor] left, we still had issues with our chieftaincy. It took eleven years for me to come to power. You can see the gap in that period,” he said.

According to him, the chieftaincy disputes have affected the area’s paramountcy as people are not aware that, the Nangodi skin is autonomous and is not under any traditional ruler in the Nabdam area.

“That is why some of you don’t know that we are a paramountcy because the chieftaincy went down. When I came there were no chiefs, a place like Zu’a which is our oldest community, they had missed chieftaincy for about 21 years,” he said.

According to Naba Yelzoya Kosom Asaga II, it was not easy reinstalling chiefs to govern the various sub-traditional areas but through hard work and determination, he was able to reinstall chiefs into the various areas.