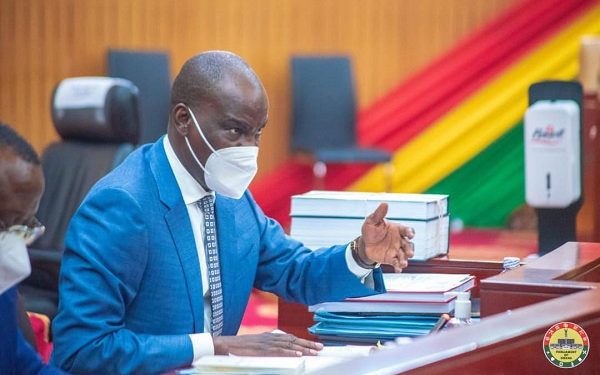 The Minority Leader in Parliament, Haruna Iddrisu, one of the plaintiffs against the implementation of the Electronic Transfer Levy (E-Levy) has described the Supreme Court’s order to the Ghana Revenue Authority (GRA) to preserve e-levy records pending the determination of the substantive case, as “refreshing and heartwarming.”

The apex court ordered the GRA to keep accurate records of all e-levy deductions to enable a refund to payees if it is later determined that the law was passed unconstitutionally.

This was after the 7-member panel of the Court, unanimously dismissed the application by three Minority MPs to suspend implementation of the levy.

In reaction to the directive, Haruna Iddrisu said he is satisfied with the Court’s directive to the GRA.

“At least some people will not be in a rush to collateralise it until the substantive matter is determined. We raised this matter because it is of public interest, constitutional significance,” he told the press after the ruling on Wednesday.

Meanwhile, the court, in ruling against the injunction application, said the Republic would suffer a great deal if the government is temporarily stopped from deducting the levy from electronic transactions.