Stakeholders in the crude palm oil industry are warning of supply disruptions for cooking oil and imported crude palm oil on the Ghanaian market in the next 2 to 3 months if the ban on palm oil export from Indonesia isn’t lifted soon.

Indonesia, the world’s biggest producer of crude palm oil, ordered a ban on the export of the commodity starting April 28 to address an ongoing shortage of cooking oil in the country.

The Indonesian government acknowledged that the palm oil export ban will hurt international consumers but deemed it necessary to lower the price of domestic, branded cooking oil, which soared from 14,000 to 15,000 rupiah (US$0.96 to US$1.03) per liter to over 22,000 rupiahs (US$1.52) per liter. President Joko Widodo said in a statement on April 27 that the ban would be lifted once local demand was met and prices stabilized.

Palm oil is by far the most consumed and traded edible oil in the world. According to the United States Department of Agriculture, 77 million tons of palm oil are expected to be produced this year – with Indonesia accounting for around 60 percent of the global supply share. Malaysia ranks second with a 25 percent supply share.

Speaking to Citi Business News about the repercussions of the move, the Managing Director of Wilmar Africa Limited, producers of Frytol, Kwame Wiafe, noted that Ghanaian suppliers have enough stock for 3 months but will struggle to supply the market after that stock runs out. 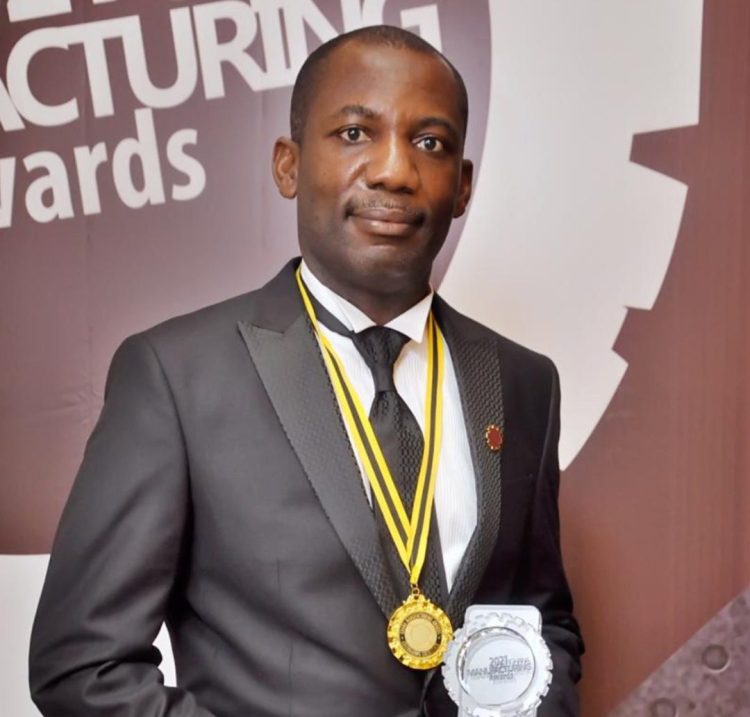 “So because we normally import, there is a 3-month cycle in terms of product availability. Currently, we may have products either on the sea or on the ground that can take us to 3 months, but if the ban is sustained and we are unable to bring in more products from now onwards then after 2 to 3 months the supply-side risks will start to kick in.”

“On the pricing front though, it will start translating within the shortest possible time because of the fact that our prices are tied to prices on the international market,” he added.