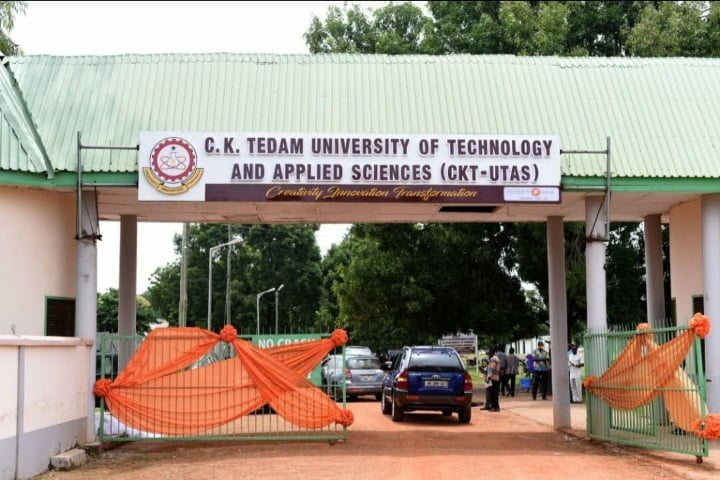 Alfred Asante, an SRC Presidential aspirant at the recently ended Student Representative Council (SRC) and local National Union of Ghana Students (NUGS) elections at the C.K. Tedam University for Technology and Applied Sciences (CKT-UTAS) has wondered why the management of the institution has chosen not to make public, the recommendations of the committee set up to investigate the irregularities that elections were faced with.

Speaking on A1 Radio’s Day Break Upper East Show, Mr Asante claimed that he had intercepted copies of the committee’s report. In that report, the committee had recommended that a fresh election be conducted.

“The various aspirants, we have not had the report of the committee meanwhile, we were called to submit evidence and other stuff. As it stands now, the report has not been given out to the students,” he said.

Mr Asante continued to say that “the committee suggested that the results cannot be accepted. It said the election had to be re-conducted. I had the opportunity to read the letter from the Dean of Students, which stated that the Electoral Commission should swear the supposed winner in, which is contrary to what the committee said.”

When pressed on how he was able to access the report after making claims that it had not been released to the aspirants and students yet, Mr Asante said, “that is why I made it clear that upon my further investigation, I was able to get the report. I specifically did my own investigations and had the report”.

The aggrieved SRC President aspirant said he had exhausted all internal processes thus the decision to head to the Bolgatanga High Court.

The plaintiff is therefore seeking six reliefs from the high court, Bolgatanga

The case which was heard today 10th May 2022 has been adjourned to Tuesday 17th May, 2022 because the first respondent’s lawyer pleaded with the court for more time to file his defence and the court upheld his plea.