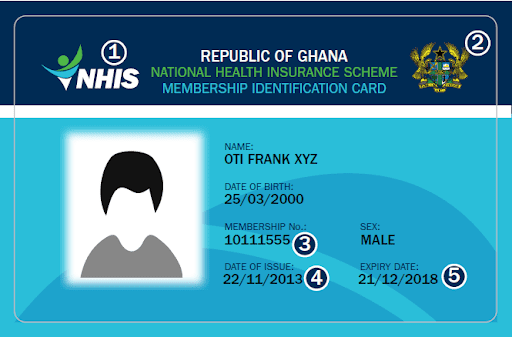 Patrick Namoo, the Upper East Regional Secretary of the Coalition of NGOs in Health has pointed out the frailties of the National Health Insurance Scheme (NHIS). There have been sharp declines in the membership of the Scheme, reduced funding and highly irregular and minuscule disbursement of claims to partner health facilities.

These, according to Mr Namoo, are the reasons why the NHIS continues to suffer and fail.

It would be recalled that the Minority group in Parliament said the National Health Insurance Scheme (NHIS) is collapsing under the watch of the Akufo-Addo government.

Juaboso lawmaker, Kwabena Mintah Akandoh said this is not because of inadequate funds or inadequate legislation but “purely as the result of poor public financial management of the fund.”

He said this at a press conference in Accra on Tuesday, May 10.

Mr Namoo agreed with the Minority group in Parliament saying “the issue has to do with mobilisation of fund as against the disbursement of same”.

Mr Namoo continued to say “active memberships are coming down. In our study, we have realised that most citizens are not interested in the funding for reasons like when you get to the health facility, medications that are critical are not given. They [health staff] always say they are supposed to give [certain drugs] but they are not available. If I come to you and all I can get is paracetamol, then, there is no need to come to you.”

Mr Namoo called on the NHIA to step up its sensitization, disbursement and funding efforts.

Meanwhile, speaking about the same issue on the same platform, Member of Parliament for the Daffiama-Bussie-Issa District of the Upper West Region and member of the Parliamentary Select Committee on Health, Dr. Sebastien Sandaare has described the National Health Insurance Scheme as ‘almost dead’.

He said in the New Patriotic Party’s desperate attempts to win power, they described the NHIS under the erstwhile John Dramani Mahama administration as a scheme in comatose.

Dr. Sandaare opined that as it stands, the NHIS is almost dead because of the gross mismanagement on the part of the government.