School Feeding: No food for some schools in Upper West Region since last week 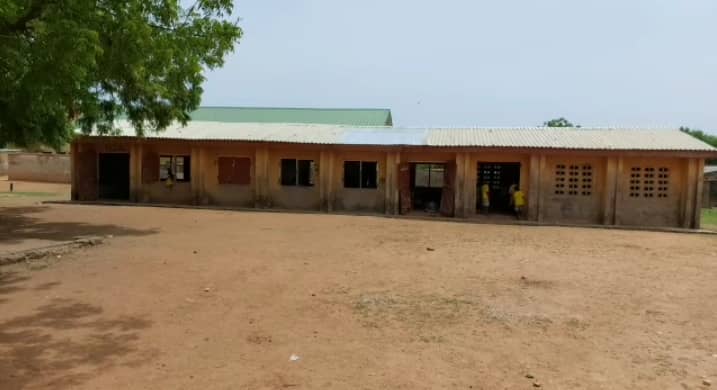 Report reaching A1 Radio from the Wa in the Upper West Region show that some caterers have not cooked since schools re-opened last week.

Information picked up by A1 News revealed that the caterers have not been paid for months after rendering services to the children.

They said they are unable to cook because they owe suppliers.

Some of the caterers who spoke on the basis of anonymity explained that they are unable to cook with the 0.97 pesewas given to them by the government to prepare food for the children.

The caterers are asking for Ghc3 to enable them to prepare healthy meals for the school children.