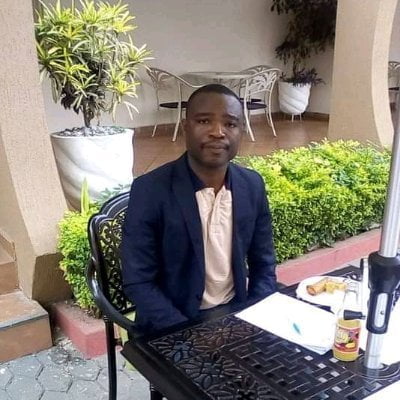 Ghana is facing serious food shortages. That is why over the last couple of months, the country has seen hikes in food inflation rates. This is according to Agric Policy Consultant, Emmanuel Wullingdool.

Speaking on A1 Radio’s News Link, Mr Wullingdool explained that while the Minister for Food and Agriculture, Dr Osei Akoto Afriyie may continue that argue that production has increased leading to an abundance of food on the market, the inadequacy of food on the markets across the country has reflected, directly, in the rates of inflation.

The Agric Policy Consultant argued that while Ghana may truly have increased production, the country has had very little success in managing the food produced; particularly, fruits and vegetables.

Mr Wullingdool explained that due to the unavailability of cold storage facilities, most perishables; that is fruits and vegetables, go bad soon after production. This would mean that, there would be an abundance of these products at a certain time of the year and very little of the same products at other times of the year.

“If you look at the storage systems, whether at the small scale level or the commercial level, we have not developed them to the level where they can contain the products that they need all year round. The situation is even worse when you are talking about the perishables like tomatoes, peppers and others.”

“In some cases, we have a glut of particular products when they are in season. The moment the season is out, we have a shortage of that product. We can take the example of tomatoes. We can have so much of it in some communities during some part of the year, and in other parts of the year, you would look for it and cannot find it. The key reason has to do with the storage,” he said.

He called on the government to quickly address the issue of storage to ease the situation during the lean season.