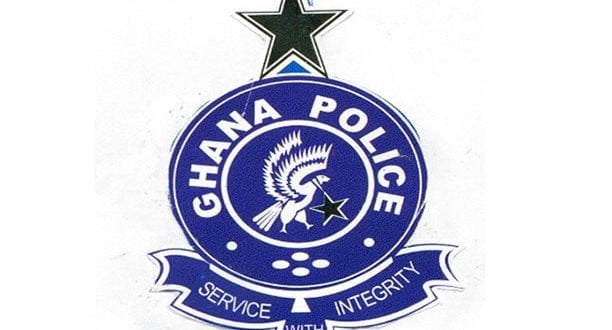 Calm has returned to Karimenga after agitated residents burnt parts of the police checkpoint in the community. The community members were agitated because the police stationed at the checkpoint, according to the residents, had shot and wounded a female pillion rider.

Speaking on Dreamz FM’s State of Our Nation, the Public Affairs Officer of the Upper East Regional Police Command, Assistant Superintendent of Police (ASP), David Fianko-Okyere said the two were shot at because the police suspected them to be criminal elements.

“At about 5pm yesterday, the police detailed to man the checkpoint on the Bolga-Tamale road, at the section of the road known as the Karimenga snap checkpoint were attacked by the community members after the incident had occurred. The incident had to do with the suspicion of criminal movement and an accident that indeed occurred.”

“As the police were on duty, they observed an oncoming motor rider with a pillion rider. They crashed into the barricade as we have it to embark on stop-and-search. Now, when they crashed, the rider managed to flee the scene and the police suspected them to be criminal elements who are about to commit a crime somewhere. Because they saw the police with all the reflective materials, the police decided to immobilise them. A gunshot was fired and unfortunately, it hit the pillion rider who happens to be a lady. The victim was rushed to the regional hospital,” he said.

The Police PRO continued to say that after the incident, the rider still refused to stop claiming that the gunshot was supposed to be a warning shot. “It was after the warning shot, which unfortunately hit the victim, the victim fell but the rider continued. He abandoned the pillion rider and left,” he said.

ASP Fianko-Okyere explained that an investigation has been launched into the matter. He said since the incident, the Regional Police Commander has visited the community and has forged alliances with the community to ensure that calm is maintained.

Speaking on why the police shot at the 2, he said “the police would not know whether the people, at the time, were armed or not and so if you came to crash a police barricade where police are and attempt to flee after verbal warnings have been given, it requires that the police do the needful to immobilise the people to as it were, to stop them from going to commit further crime.”

ASP Fianko-Okyere added that the rider has since been to the Pwalugu police station to report the incident and is assisting with investigations.