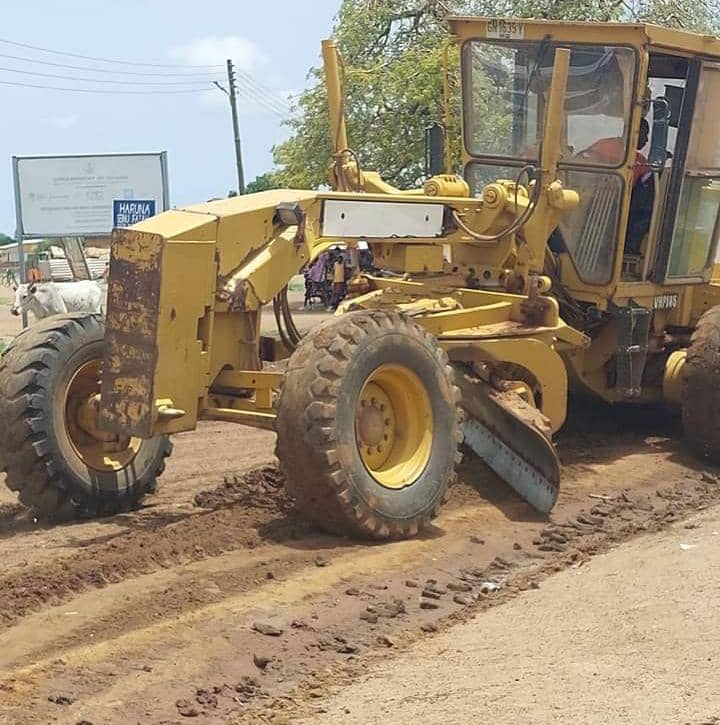 The Builsa South District Assembly has commenced work on the Kanjarga-Fumbisi road to improve business activities for residents and commuters.

The road for the past years has been described by commuters as one of the most terrible roads in the area.

The work that is being done, according to the Assembly is to help ease movement.

Speaking to the DCE of the area, Daniel Kwame Gariba, he said the development became necessary as the road network for some time has impeded the growth of the area. 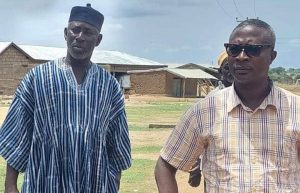 He said, “for every district to develop through its revenue mobilization, [there must be] access to roads. So, the assembly thought it wise to commit resources to shape this road. It will help not only the people but also the assembly. And I must say that the chief and his elders should be acknowledged in this part. They are always on us to fix the road and we are doing just that.”

Touching on some of the works to be done on the road, the DCE said in the meantime, reshaping and filling gravel to some of the bad portions of the road are crucial.

“The works to be done include, reshaping and filling of gravel to some bad portions of the road. I am still working hard to ensure the road is awarded fully to a contractor for comprehensive works to be done on it.”