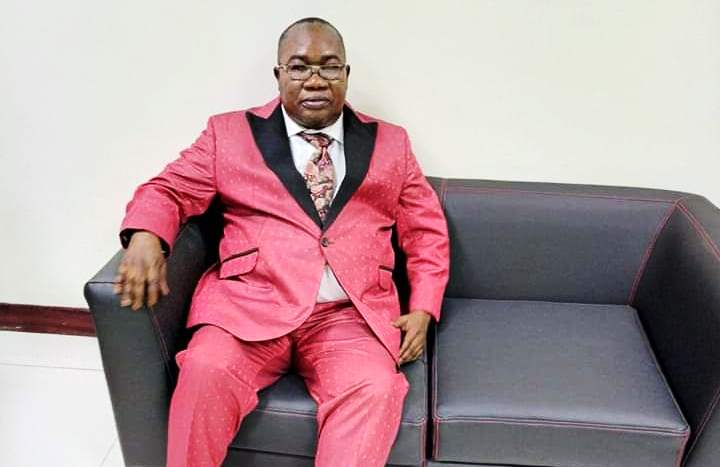 The governing New Patriotic Party (NPP), led by President Akufo-Addo has failed to improve the health sector. This is because the government has failed to continue with the many infrastructural projects that began under the erstwhile John Mahama administration.

Speaking on the Day Break Upper East Show, the Member of Parliament for Nabdam and the Deputy Ranking Member of the Health Select Committee in Parliament, Dr. Mark Kurt Nawaane explained that if the government, after taking over office, quickly continued in the direction the previous government took, Ghana’s primary infrastructural system would have become better.

Dr. Nawaane was speaking about the progress and direction of the health system in Ghana more than 6 decades after independence.

“The government has actually failed. It wasted a number of years. I do not know if they were waiting to decide what they were going to do or what type of legacy they wanted to leave.”

“The direction of the former administration, Former President John Mahama, was clear that there was an infrastructural deficit in this country and so there was the need to throw out such an infrastructure. We had a lot of district hospitals being rolled out as well as state-of-the-art hospitals; highly specialized hospitals. Thos government when it inherited decided that they were going to conduct a forensic audit for all these projects. After almost 6 years, nothing has come out against these projects,” he said.

Dr. Nawaane explained that due to the excessive delays, it could be fairly concluded that the government has abandoned the projects.

“Had the government, in 2017, decided to continue with the direction that President Mahama had taken in terms of infrastructure, we would not be where we are now,” he said.

The Deputy Ranking Member on the Health Committee urged the government to finish the project that began under the former president to ensure improved access to health care.