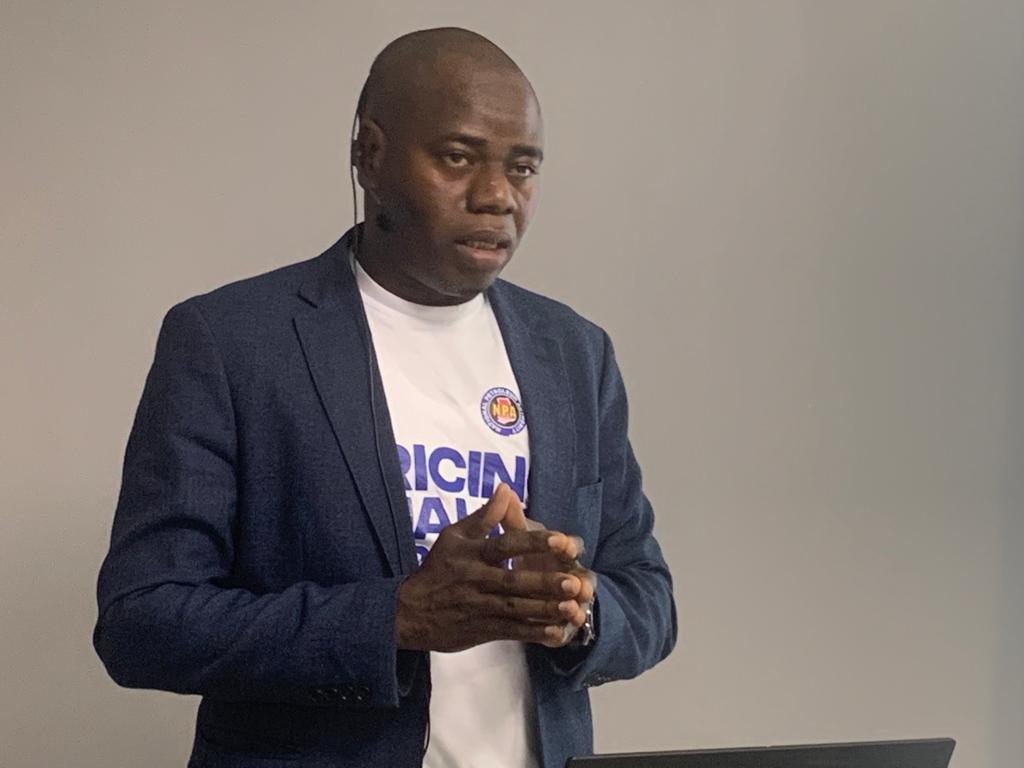 The public has been urged to report petroleum products suspected to be adulterated to the National Petroleum Authority (NPA) within 48 hours for the appropriate action to be taken.

Some petroleum consumers, on many occasions, have raised concerns about the quality of fuel served at some station pumps. According to the consumers, some Oil Marketing Companies add substances such as kerosene to the fuel served at the pumps.

The  Head of Quality Assurance, NPA, Saeed Ubeidalah Kutia said even though adulteration of petroleum products has been a challenge to the authority, measures have been put in place to address it.

“Adulterations is a canker in the whole world. For instance, before the petroleum marking scheme commenced in 2013, a survey was done as to the adulteration level and it was hovering around 35 percent. But immediately after the policy started somewhere in 2013 then the adulteration rate goes down to somewhere 1.89 percent.”

“Currently, we are doing around 1.59 percent of adulteration. It tells you that once we are increasing and stepping up with the quality control procedures, then we will be able to reduce adulteration to the barest minimum.”

It is against these claims that NPA is there entreating consumers of petroleum to report suspected contaminated fuel to the authority for investigation.

“What we have been asking for is early reporting. So, within 48 hours, if you have noticed, you should be able to call any of our numbers [Vodafone toll-free 080012300] or walk to any of our regional offices and the issue will be taken up. I can assure you [the complainant] that, you will be involved.”

“There have been instances where it is found that the actual adulteration took place and it has affected the consumer, the consumer has been adequately compensated the products seized,” he stated.

He said this during a day of capacity-building training for journalists in Bolgatanga on petroleum pricing formula post deregulation and on fuel quality. 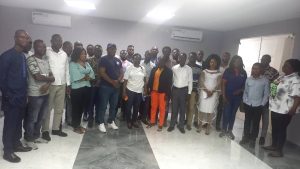 The NPA Head of Quality Assurance, Saeed Ubeidalah Kutia who gave this admonishment was however quick to refute claims often made by a section of the public that petroleum products sold cheaper at fuel station pumps are adulterated.

Mr. Kutia indicated OMCs do reduce the price of fuel to attract consumers due to the competing nature of the industry.