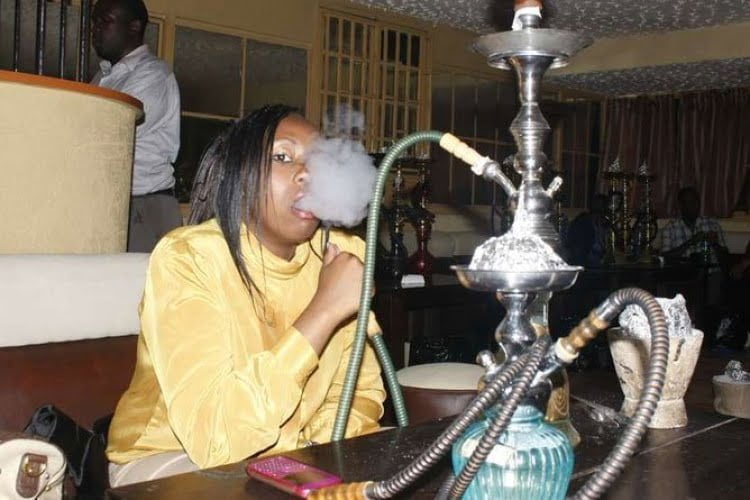 The Food and Drugs Authority (FDA) has called on the public, particularly young people, to desist from taking shisha as it is a threat to the health of young people in the country.

Angela Mawutor Adzor, Regulatory Officer at the Upper East Regional Office of the Food and Drugs Authority speaking today, June 15, 2022, on A1 Radio’s Day Break Upper East Show mentioned that a lot of people are ignorant of the fact that the tobacco industry is diverting people’s minds from cigarettes to shisha.

“Research has shown that when you sit down to do an hour-long of shisha, it’s equal to smoking 100 to 200 sticks of cigarettes,” she said.

She said it is not true when people say “shisha the water passes through water and the toxins are extracted.”

According to her water cannot attract any chemical component of smoke. She is concerned that ladies are rather more into shisha.

“Please I am begging all of us, especially, the youth and then my ladies; the ladies are more rather into the shisha. The tobacco industry has actually done a lot because they’ve seen that we are doing a lot to counter them or pushed them out of business. Some have even come out with e-cigarettes.”

The FDA Regulatory Officer said research has shown that tobacco products contained a lot of nicotine that is very addictive with over 7000 harmful chemicals.

Abel Ndego, also a Regulatory Officer at the FDA stated that people who smoke lose 20 years of their life span and so the Authority has been engaging traditional authorities to find an alternative to some of the traditional rights that require tobacco.

Tobacco is a requirement in some traditional rights and this according to the FDA is encouraging its usage.

“Science has given us enough data to prove that smokers usually are liable to lose 20 years of their life span. We have been doing a lot of engagement with the traditional authorities to see how best we can look for an alternative to some of the traditional rights requirements.”

UE: FDA disposes off unwholesome and expired products worth over Ghs 313k