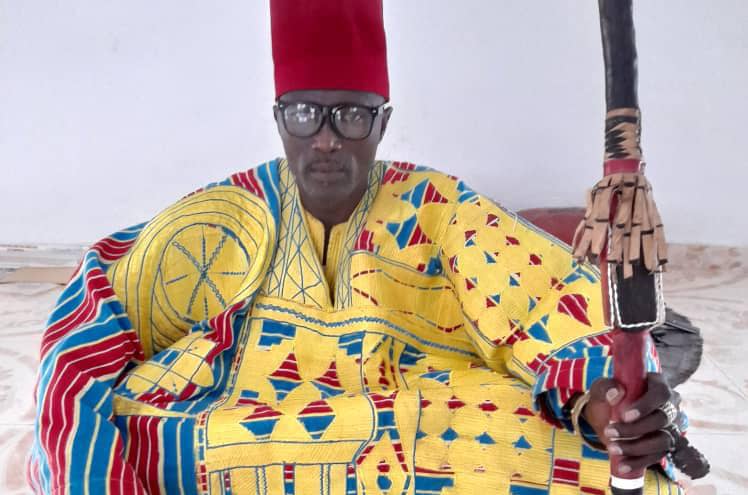 There are many wealthy, successful and affluential persons making huge strides in different sectors of the economy both at home and abroad. Unfortunately, a greater percentage of these successful individuals are unwilling to return to their roots. This means that young people in the homes and communities of these wealthy individuals are unable to get the support and mentorship they would need to also thrive.

This is according to Overlord of the Buru-Navio Traditional Area, Navio Pio Pe Adams Kwarase Asongojem Parijei Adurigola II. He said this when he spoke on A1 Radio’s Day Break Upper East Show.

He added that it is again unfortunate that often, successful individuals from the northern half of the country would choose to make investments, build plush homes within the southern part of the country.

“Our brothers in Europe, Accra and the other big cities, all of them came from the villages but they are enjoying there better. When they are no more, they now bring the body.”

“If you get to East Legon and they show you houses of Northerners, you will be shocked. Go to that person’s village, there is nothing there,” he added.

To this end, the Navio Pio said he has begun contacting successful people who are from his area so that they can support his developmental agenda.

“I have a young man from my community, he works with the UN Secretary-General. I asked him, what are you doing for your community? So we are just pulling their minds back slowly. It is not a fight, it is not an instant thing, it is gradual.”

Speaking on the same platform, the Navio Pio Pe Adams Kwarase Asongojem Parijei Adurigola II has expressed worry about the attitude of young people toward wealth. He said it has become a prevalent idea for young people to seek wealth, regardless of the means. This would suggest that young people, through fair or foul means, would want to become rich.