UE: Evidence-based data is the way to go – Rise Ghana to Assemblies, Departments 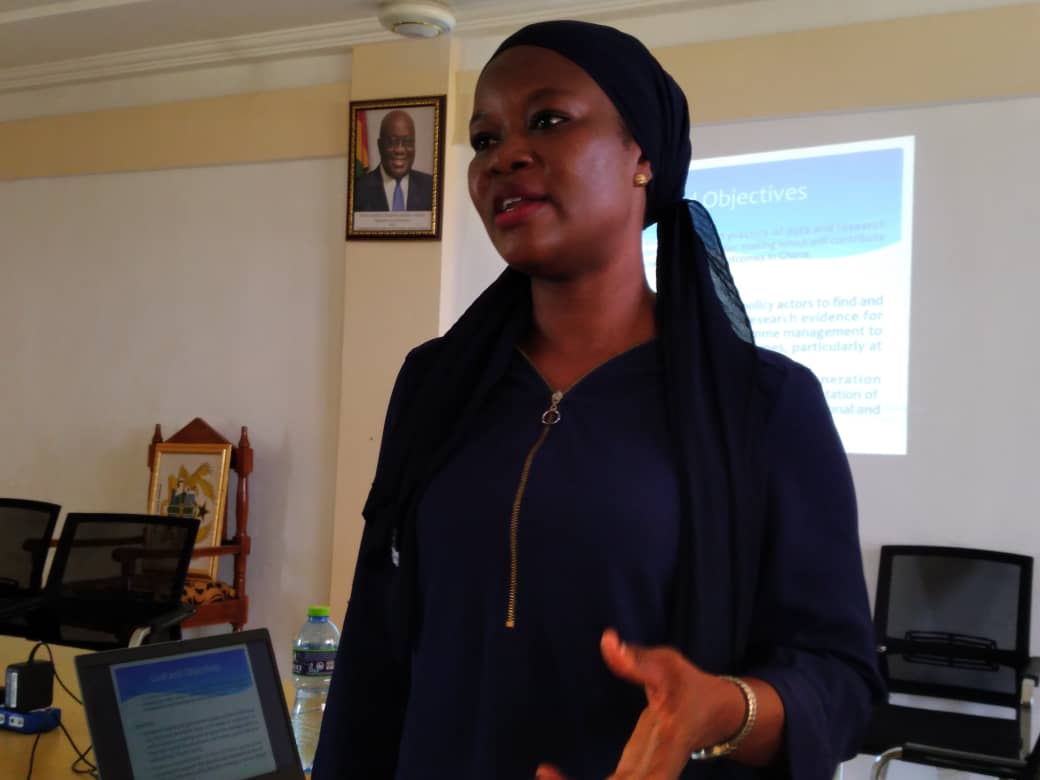 As part of efforts to build the capacity and create the awareness of stakeholders on the need to have evidence-based data in their departments, Rise Ghana has partnered with the Centre for Democratic Development (CDD) Ghana with funding from the Hewlett foundation based in the United States has rolled out a project dubbed ‘evidence for development’ (E4D) with the aim of sensitizing stakeholders to the importance of data in community development.

Speaking at the forum, the Head of Programs at Rise Ghana, Madam Jaw-hara Amadu indicated that, ‘evidence for development’ is a pilot project in three districts around the country. Bolgatanga East District is a beneficiary of the project by the Centre for Democratic Development Ghana.

According to Madam Jaw-hara, the project since its implementation has helped the Assembly in shaping its developmental policies because, with properly collated data, the Assembly is now able to identify how to channel its resources into the development of its residents.

She stated, “the aim of the project is to ensure that, decisions we make as a district, or activities as we take as a district to benefit the communities in our districts should be evidence-informed, every idea that you are supposed to implement, you should make sure that you have data to show that, there is that need for that particular project.”

She added that “this is to ensure that, we reduce duplication. This is also to ensure that data is been harmonized institutions within the District. We have instances where departments produce the same data but have different figures or there are situations where an institution gives you data and when you different institution what they give differ from the same information you received earlier.”

Even though the project she says has seen an almost successful implementation, there is the need for government agencies and other Districts and Municipalities as well as the Media to come on board and help broaden its reach.