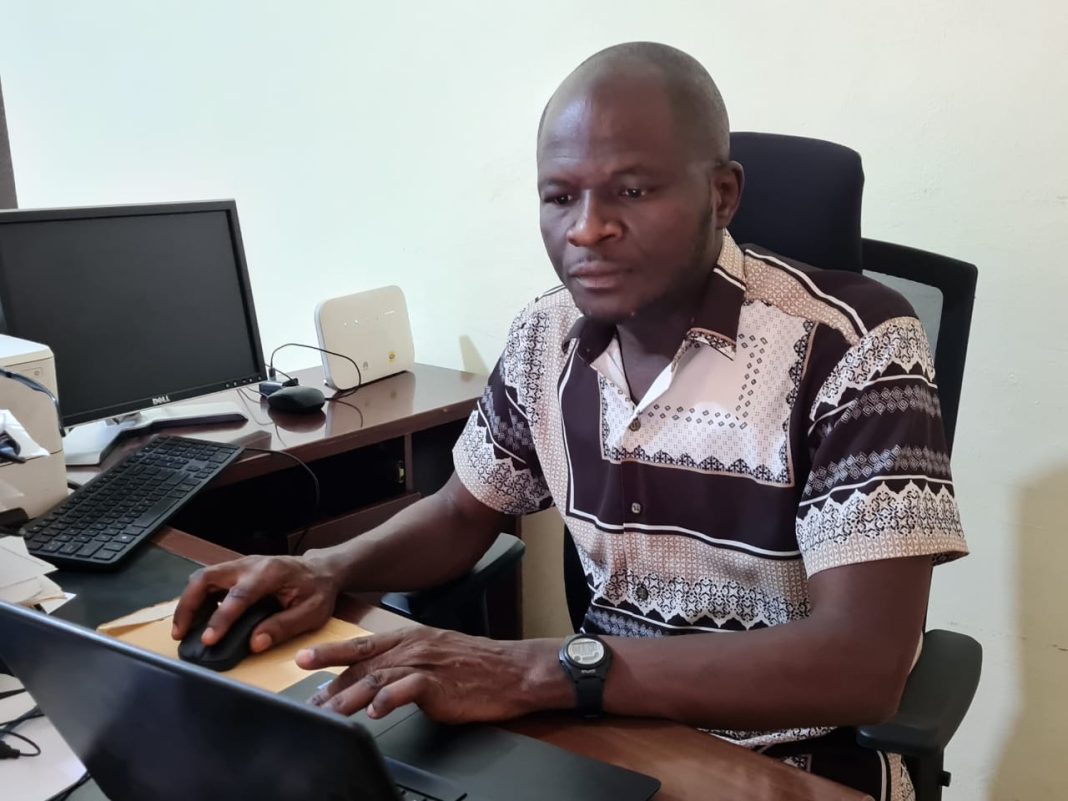 One of the pressing challenges that has confronted the Upper East Regional branch of the Ghana Journalists Association (GJA) over the years is the lack of an office to run the affairs of the association.

This militates against the progress of the association.

It is against this backdrop that the Chairman-elect of the Association in the Upper East Region, William Nlanjerbor Jalulah has reiterated his pledge of working assiduously to ensure members in that part of the country get an office.

Outlining his visions for the association in the region in an exclusive interview on A1 Radio’s Daybreak Upper East show on Monday, Mr. Jalulah classified obtaining an office for members in the region as key among the four thematic targets he aims to achieve in his tenure.

“Four thematic areas were what I put across [four pillars] that if members had given me the chance to lead the association, it would help the cause of the association. The first one was, clearly, over the years, the association has been operating in the region without an office, and it has been on my table that I think we need to have an office and so getting an office, possibly a secretariat, is very key.”

“If you don’t have an office how do you keep those documents that you are going to be working with? And so for me, we need to get an office. Even if in the interim we get a rented apartment or a rented office, fine. But we have to work hard to be able to put up a secretariat in this region where possibly, we will have a conference hall for press conferences and training because we need to build our capacity,” he stated.

Mr. Jalulah, who is also the General Manager of A1 Radio, bemoaned the low number of membership of the GJA in the region, adding that he would put in frantic efforts to make the association attractive to journalists in order to expand its population.

A lot of journalists and media practitioners in the region are not members of the association which could be blamed on their ignorance of the benefits they stand to gain by being members.

He takes over from the outgoing regional chairman, Eric Amoh of the Ghana News Agency.

The swearing-in of the new crop of executives in the region is slated for Thursday, June 30, 2022.