Foreigners trooping into Bawku, other parts of country because of displacement in Sahel Region – Ghana’s Ambassador to Burkina Faso 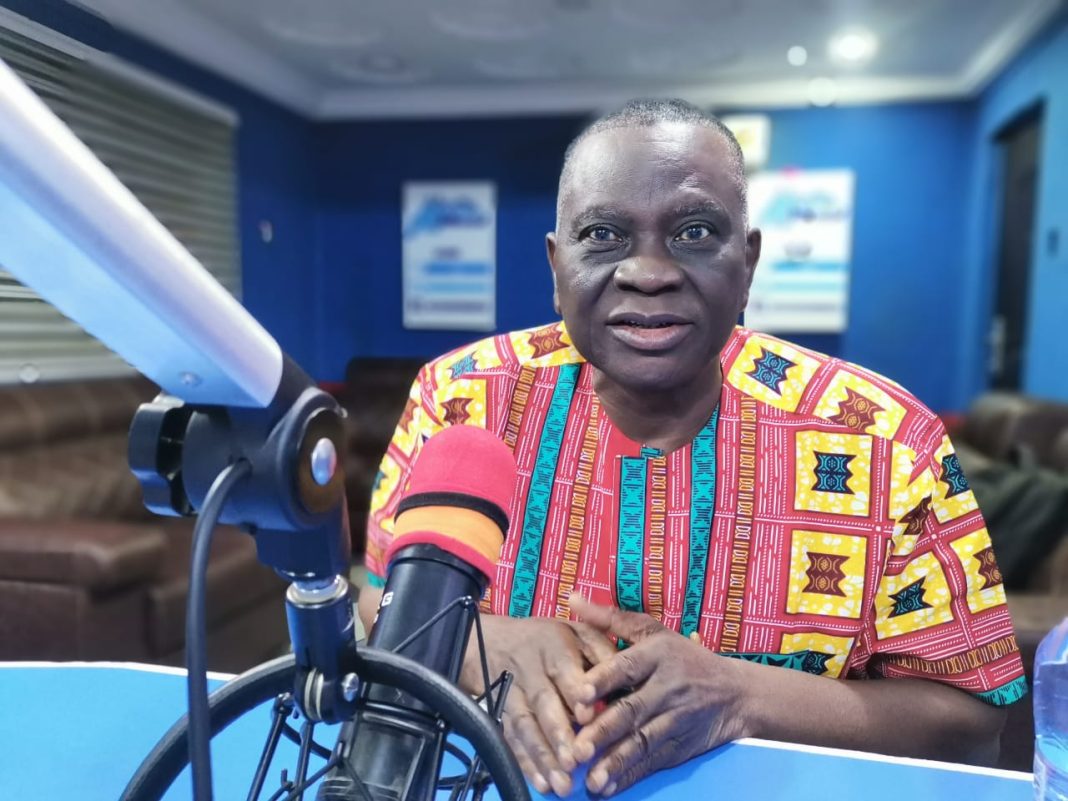 H.E Boniface Gambila, Ghana’s Ambassador to Burkina Faso is urging residents in the Upper East Region, particularly those along the border to continue to share information about the suspicious movement of people and items within their communities. This he said, would inform the technical activities of Ghana’s security apparatus.

H.E Gambila said Ghanaians should not take lightly communique from the various security agencies about the threats of suspicious movements of items and people from the border points towards the inner parts of the country.

He said it is only when the security agencies have viable information, that they are able to properly strategise to deal with the threats.

Ghana’s Ambassador to Burkina Faso explained that there are some 2 million people who have been displaced within the Sahel region. These people, in their attempt to look for safe spaces to live in, have begun migrating towards the south.

With Ghana’s current democratic dispensation and peace, along with the relative economic stability, it has become a preferred destination for many of these displaced persons; but therein lies the challenge.

H.E Gambila explained that while the presence of these individuals in the country is a drain on the country’s scarce resources, even worse is the threat of terrorism. This is because terrorists could infiltrate the country through this mass migration. It is for this reason that H.E Gambila is calling on Ghanaians, particularly those living in the border communities to collaborate with the security agencies to keep the country safe.

“There are over 2 million displaced people within the Sahel. They are moving and they do not move northwards, they move southwards. Even in Bawku, there are a lot of foreigners there. That alone, what does it tell us? They find Bawku a safe haven. Who takes care of them? Whose resource is being used?”

“Go to Accra, Kumasi; who do you see begging on the streets with infants? It means the displaced people are the people running here. If you go to Ouagadougou it is the same thing there but now, they are coming here. It is because it is hard everywhere so Burkina Faso is also hard.”

“The people you see in the streets, you do not see the men. You see only the women so where are the men? It means they are somewhere. How do we know that dangerous ones are not among them? How do we know that some terrorists are not taking advantage of the displacement to mix up and come down here?”

It would be recalled that the Ministry of National Security stated that it had gathered intelligence that indicates the suspicious movement of a group of persons along a mountainous area that borders Bunkpurugu/Nankpanduri District in the North East Region and Garu District in the Upper East Region.