Even if you give Nana Addo’s gov’t $10bn today, they’ll squander it – Peter Toobu 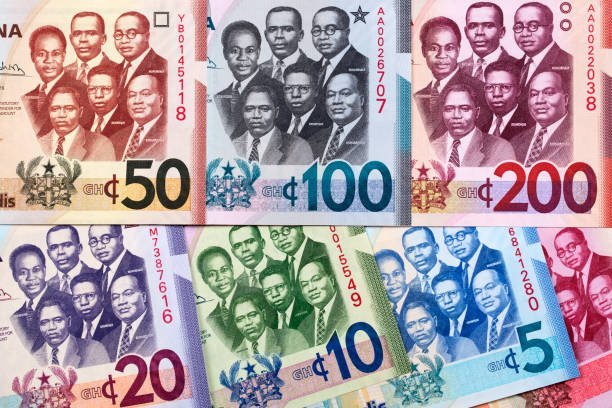 “Recklessness and irresponsibility would anger the Ghanaian people and they will go ahead and collect the tax and do whatever you want to do, we are not going to pay. The results are clear and we must pray that they find a better alternative to give the country some level of credibility.”

“If you give this government $10 billion today, at the end of the day, you will not know where the money will go and still, we will be in a serious ditch. So you see, it is all about credibility and not even about money.”

These are the sentiments of the Member of Parliament for Wa West in the Upper West Region, Peter Lanchene Toobu. He said this when he spoke on A1 Radio’s Day Break Upper East Show today, Tuesday, June 28, 2022.

The lawmaker’s comments come on the back of an earlier Tweet by a leading member of the NPP, Gabby Otchere-Darko that the government is just realising some 10 percent of targeted revenues from the E-levy.

“What options are open to the government? The question should rather be: what option, if adopted, will re-inject investor confidence in our economy? Even if we find the $3-5 billion required, will that help? E-levy which was to have given us some 600m by now has done less than 60m,” he said in a tweet on Monday, June 27.

Mr. Toobu lambasted the government for its recklessness.

“Recklessness and irresponsibility would anger the Ghanaian people and they will go ahead and collect the tax and do whatever you want to do, we are not going to pay. The results are clear,” he said.

Mr. Toobu continued to ask “the little that they got during the past 6 years, what have they used it for? The amount of money this government has got in the past years, throughout history, no government has ever got that amount of money. What is it? What is there to show? We have realized that this government, it is not about giving them money, it is about pushing them to be able to reform their thinking.”