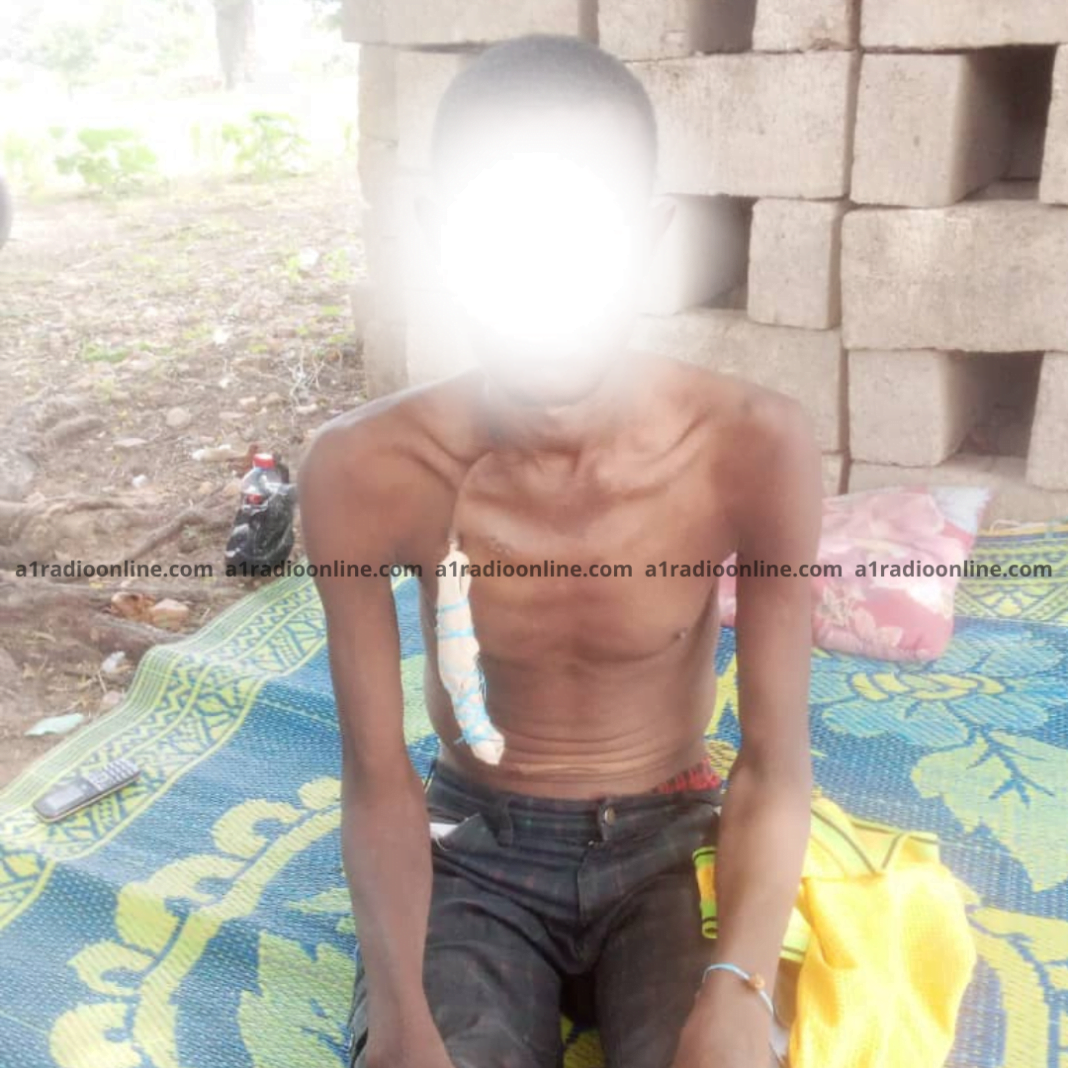 A 37-year-old man from Gambibgo, a farming community in the Bolgatanga East District of the Upper East Region is appealing to benevolent persons and organizations to come to his aid to undergo a kidney transplant.

The statement added the patient has since commenced maintenance of chronic haemodialysis thus a process where his blood is purified using a special machine for about four (4) hours.

“His haemodialysis is currently done three (3) times a week at a cost of GHC 300.00 per session giving a total cost of GHC900.00 per week. The ultimate treatment for Mr. Samuel’s condition is a kidney transplant which is mainly done outside Ghana at an estimated cost of $35,000 to $45,000.”

This was contained in a letter of appeal, signed by Alhaji Braimah Saaka, Head of the Medical Social Work Unit of the Tamale Teaching Hospital.

Ano-ore James, a brother to the patient who contacted A1 Radio said the family has exhausted all their funds and is currently soliciting assistance to enable Mr. Amoda to undergo the kidney transplant.

“It happened somewhere in April this year and we have been on admission at the Tamale Teaching Hospital and it has not been easy at all. We had to sell a land which raised up to Ghc15, 000 and that money got finished. Friends and relatives were donating but we exhausted all those monies. So, we are appealing to the public to come to our aid. Nothing is small and any amount that the public can support us, we will appreciate it”, the patient’s brother appealed.

Mr. Ano-ore stated that even though the condition of his brother may be considered better, any further delay for him to undergo the kidney transplant poses a threat to his life.

Organizations, religious bodies, cooperative institutions, and individuals can contribute to support Samuel Amoda to undergo the kidney transplant by contributing through his wife’s Mobile Money number 0256554744. The registered name on the number is Amorah Magdalene.