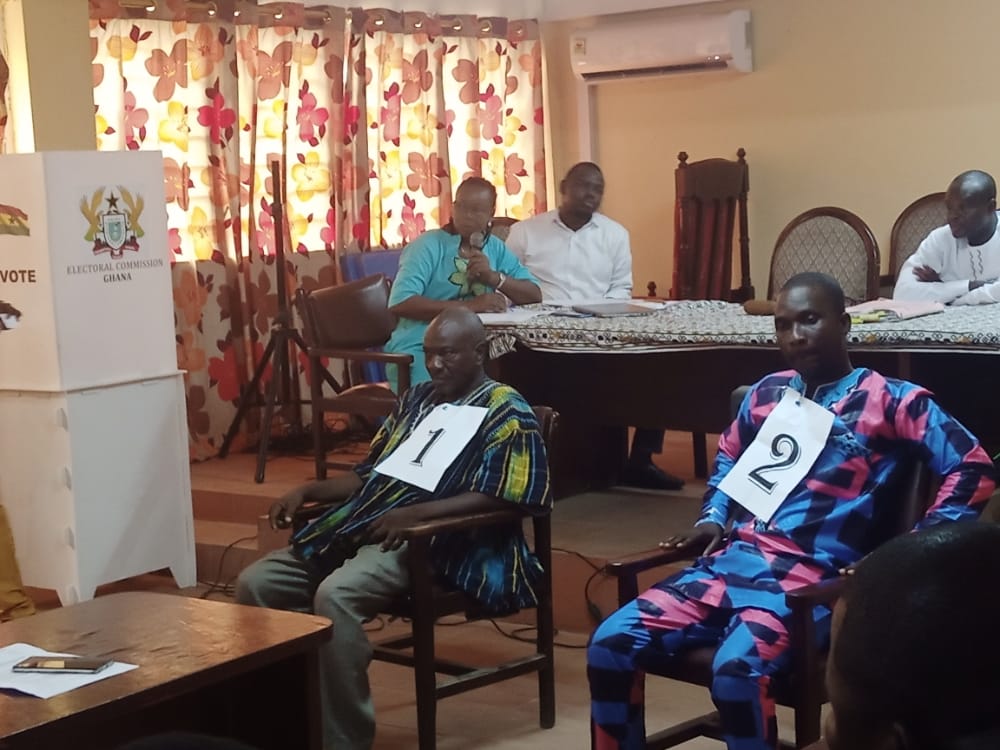 The Bolgatanga Municipal Assembly has once again failed to elect a presiding member. This is after two unsuccessful rounds yesterday, 28th June 2022.

It was a repetition of what happened on 22nd April 2022 when the contestants could not attain the required two-thirds (⅔) of valid votes cast as required by law.

Following the close contest, the Assembly members were asked to reconvene one hour later in order to build consensus before the second round of voting.

But after more than an hour before reconvening, assembly members had not been able to build any consensus among themselves. After the second round of voting, Asaare Francis Akolbila, Assembly Member for the Yikene Electoral Area, obtained 18 votes. Aduko Francis Ayine, Assembly Member for the Basengo/ Nyorkor Electoral Area also obtained 18 votes. The total votes cast were 36 out of 41 members of the assembly. 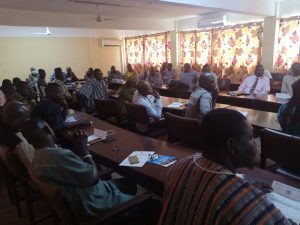 This implies that the two terms attempts fail contestants Asaare Francis Akolbila, as well as Aduko Francis Ayine, have been nullified from contesting again. Therefore new date has to be announced by the Bolgatanga Municipal Assembly Director for new nominations to be done, in order to elect a presiding member.

Speaking to the media the Municipal Chief Executive Rex Asanga expressed some level of disappointment over the second failure by assembly members to elect the MP despite the level of consultations that took place after the first failure in April. Mr Asanga was worried about the negative impact that the Assembly is likely to face in teams of assessment and national ranking. He is however optimistic that the Assembly will definitely elect a presiding member soon. 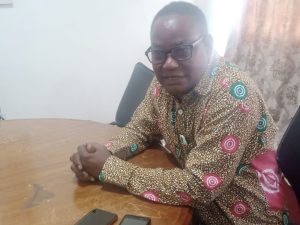