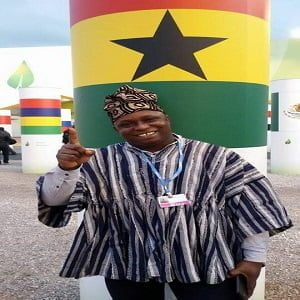 Politics have destroyed the fabric of our nation and has created a political model that thrives in corruption, that’s according to Salifu Issifu Kanton, the Executive Director of Community Development Alliance, a nongovernmental organization based in the Upper West Region.

According to Mr Kanton, “politicians want to always have control of resources so that our people can keep on following after them and begging for crumbs. So they’re not enthused with the idea of building consensus around national plans.”

“It’s so sad to say that once somebody becomes an MP today, he’s looking for every opportunity to steal all the resources that comes his way so that he can bribe his way to retain power, he can basically feed a few young people who would defend him even if he’s stealing their own lives,” Mr Kanton added.

He said the nation is in a crisis of identity and direction. He says Ghana’s democratic system is bound to fail because it is neither Ghanaian nor European.

Mr Kanton mentioned that “Western-style democracy is built around Western values, so African Ghanaian democracy must be modelled around Ghanaian values.”

He opined that the way out is to retreat and redesign a democratic model built on sound Ghanaian values of accountability, transparency and of goodwill.

UW: Nurse awarded for caring for mentally-challenged pregnant woman, reuniting her with family