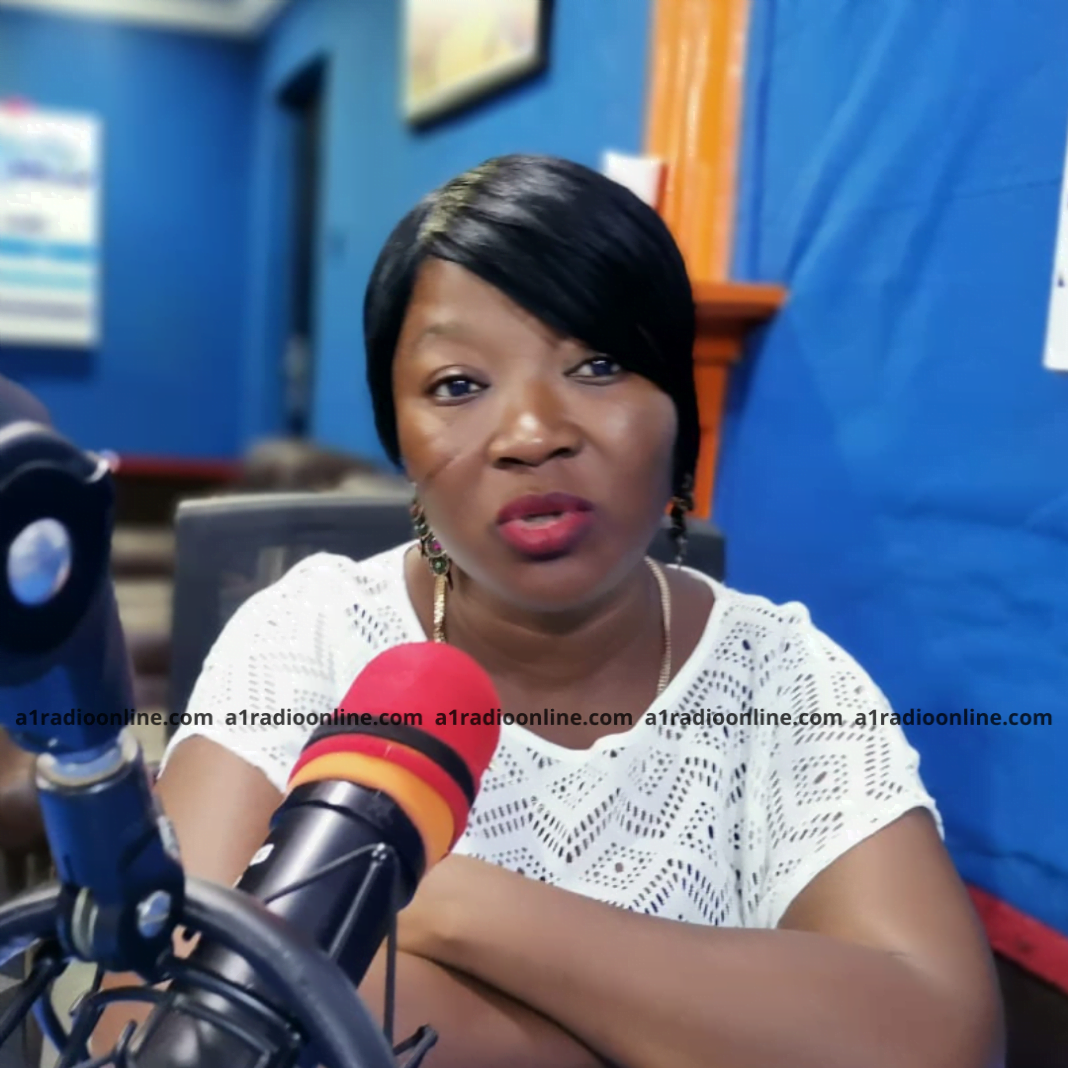 Abigail Adumolga, a Youth Coordinator at the Youth Harvest Foundation, a Child’s rights and health organisation based in the Upper East Region has indicated that traditional media are partly to blame for the continuous surge in teenage pregnancies across the country.

This is because, on almost a daily basis, scantily dressed women are featured on televisions across the country. Women, among other obscenities, are touted as things in vogue; celebrities; people worthy of celebration.

Because children are very impressionable and obsessively curious during their teenage years, they are tempted to try what they hear through the media. This could lead to teenage pregnancies.

Others, impressed by the wealth of some and material collection of some young ladies are compelled to go and get similar things for themselves. As such, they fall victims to male figures who request for sex in exchange for gifts.

As such, the media is being urged to consider redefining its programming to ensure that audio and visual content that is published does not lead young people astray.

“The media also plays a key role. Radio might be exceptional but when you come to our TVs, what do we see? We see ladies who are half-naked. They dress and the cleavage is showing. It is shown as the trend of the day. Girls are used to advertise cars and other products half-naked.”

“Even until recently, people who were dark were not used for adverts until people started advocating against it. So you would realise that the media is also contributing a great deal; influencing these our young people. You take our celebrities; we adore them and so we think that what they are doing is right and so we want to do the same.”

“Inasmuch as the private sector, GES and GHS are doing their bit, media houses are under-delivering,” she said.

Madam Adumolga spoke at A1 Radio’s roundtable discussion about the causes and effects of teenage pregnancies and the role stakeholder could play to address the social menace.