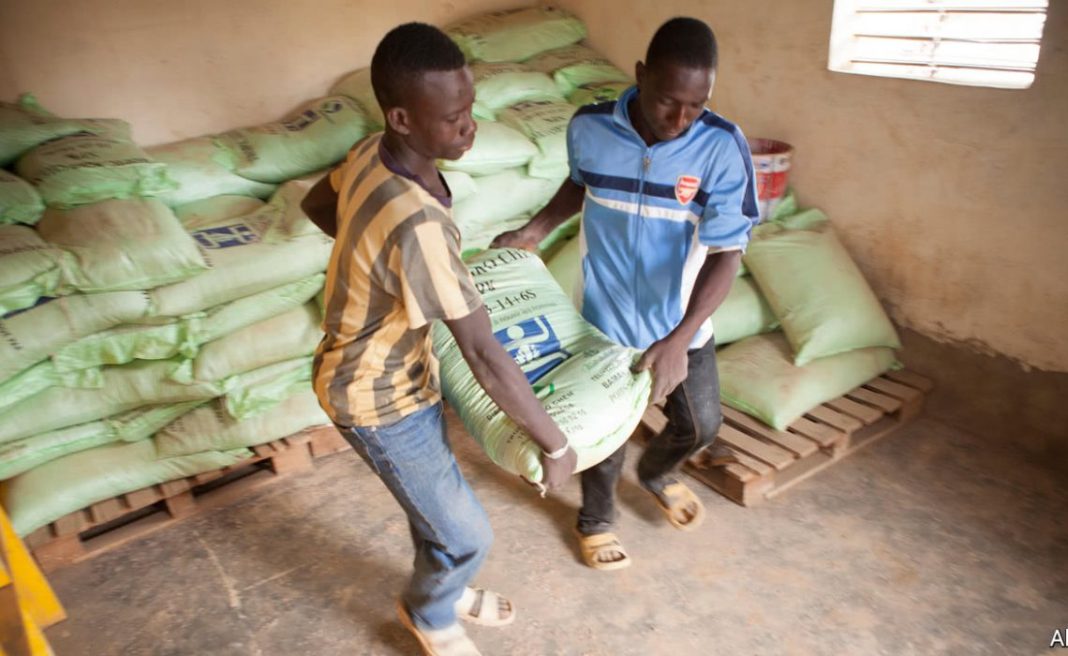 Rice farmers in the Builsa South District are predicting that Ghana may run into food crises in the coming months. This, they say, has been caused by multiple factors.

Speaking in a recent interview on A1 Radio’s Day Break Upper East Show, the Secretary of the Builsa South Commercial Rice Farmers, Daniel Atulik explained that the exponential increases in the prices of fuel at the pumps have directly influenced the cost of land preparation.

Mr. Atulik explained that rice farmers are having to cough up between Ghc180 and Ghc200 to enable tractor operators to plough the land.

“We cannot blame the tractor operators. It is all about the fuel prices. It is so high, what can we do. The reports you got are right. In some places, it is Ghc200. In other places Ghc180 and Ghc220; depending on the location,” he said.

In addition, the prices of other farm inputs have sky-rocketed.

“Everything has gone up. For fertilizer, because of the scarcity, some are even selling the 25 kg as high as Ghc320. As for PFJ [fertilizers], we do not talk about it anymore. Even if it is available, you will have to pass through corners to get it. Now, largely, it is the open market fertilizer that is available.”

To cope with this rising cost of production, farmers have had to cut down the size of their farms. This is according to Mr. Atulik.

“Some [farmers] have had to reduce the size of their farms. We had people who 600 to 700 acres of farms. Most of those people have actually cut down the farm size. That is the only way we can handle it.”

Meanwhile, 12 days into the month of July and still, the rice farmers in the Builsa South District of the Upper East Region have not recorded any rains. For farmers who have already sown their crops, the crops have begun to dry out because of the lack of water.

This was communicated by the Secretary of the Builsa South Commercial Rice Farmers Association, Daniel Atulik. He said this when he spoke on A1 Radio’s Day Break Upper East Show, Monday, July 11, 2022.