We need to increase fares to survive – UER GPRTU 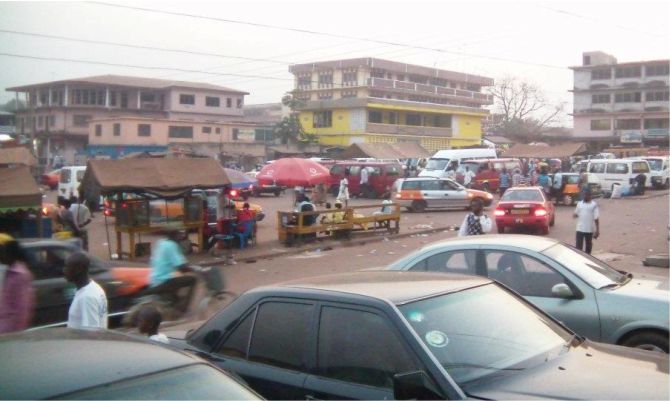 It was reported in the news recently that the country’s biggest transport union, the Ghana Private Road Transport Union (GPRTU) intended to increase transport fares by 18 percent. This increment is a response to the continuous rise in prices of fuel at the pumps.

But speaking on A1 Radio’s Day Break Upper East Show, Abdul Fatawu Atinga, Upper East Regional Chairman of the GPRTU explained that he is not aware of such intended increases.

“If there is a need for transport increment, we always take our advice from our national authorities. The national authorities would dialogue with the Transport Ministry and would come out with the percentage that we would make our increment. Currently, we have not heard anything from our national executives and so we have not made any attempts to increase.”

While explaining that the regional branch of the GPRTU was not aware of any intended increment, Mr. Atinga explained that an increment was needed to help drivers survive and also make some profits.

“An increment is needed. The drivers are always complaining about the consumption of fuel. They are running a business and yet nothing comes. You see they are busy but it is  busy-for-nothing. To me, it is good for us to make out increments.

“The prices of fuel have increased and yet drivers are still taking the old lorry fares. In fact, it is affecting transport business in general,” he said.