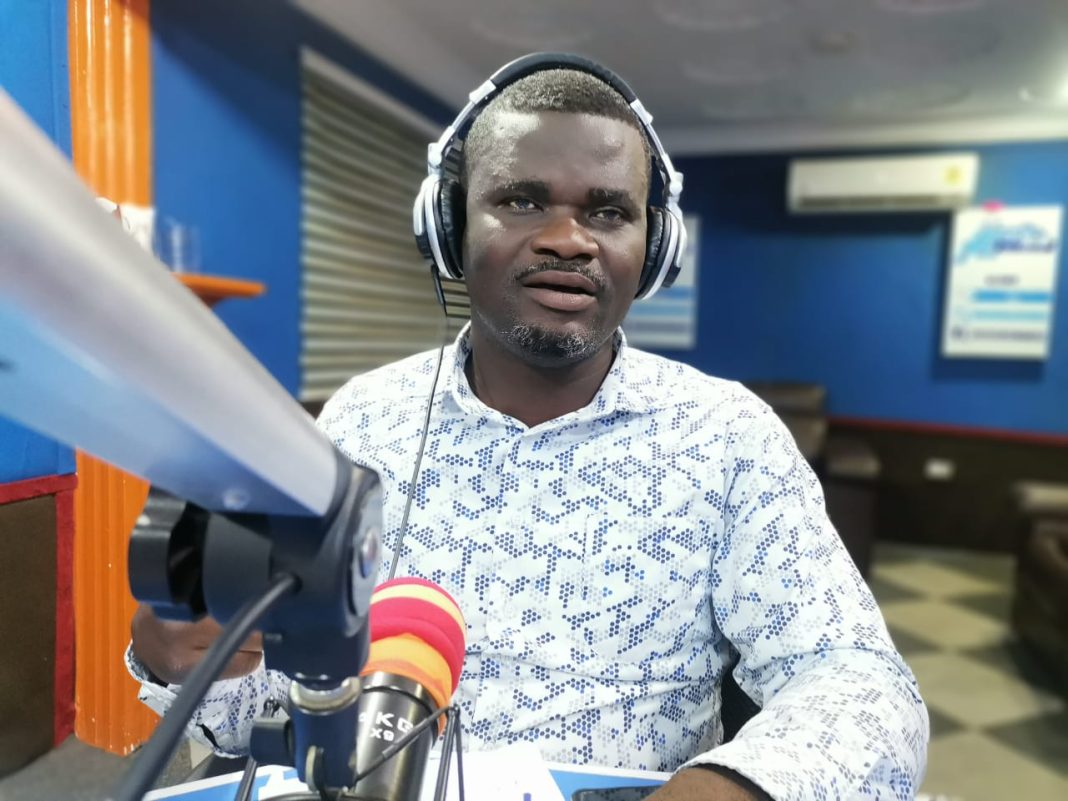 Narrative Changers, a pressure group in the Upper East Region, has tackled the government for what it describes as an absurd size of government. The group has also tackled the Majority Leader in Parliament and the Minister for Parliamentary Affairs, Osei Kyei Mensah Bonsu for his seem hypocritical stance on the need for a reduction in the size of the number of ministers in Ghana.

It would be recalled that the Majority Leaders recently called for a drastic reduction in the size of Ghana’s Ministers.

“It is my contention that apart from regional ministers, the number of central government ministers may not have to exceed 19, as contained in the Constitution, and that means ministries should also not exceed 19,” he said.

Delivering a paper on “The Relevance of Ghana’s 1992 Constitution Within the Context of Global Democratic Practices” at a public lecture at the Great Hall of the Kwame Nkrumah University of Science and Technology (KNUST) in Kumasi last Tuesday, he explained that cutting off the excess numbers would significantly reduce public expenditure.

“We are stuck as a nation because many of our ministers do not add value to our governance. I am not talking about the current NPP administration. I refer to all administrations since 1993.

“The time has come for us to place in the Constitution an upper ceiling on the number of Ministers of State that we should have,” he said. The public lecture, which was organised by the KNUST, focused on the question of the need or otherwise for a review of the 1992 Constitution.

The discussion covered areas including the milieu of the crafting of the Constitution, previous efforts made at amendment, evidence of demands for amendment from prominent Ghanaians and situating it in the current global and local context.

But on the Day Break Upper East Show on A1 Radio, the Chairman of Narrative Changers, George Solomon questioned the morality of the Majority Leader’s position on the government size.

“It looks like the Majority Leader is taking us for granted. He is one of the longest-serving MPs in the House. Also, he is not just any ordinary person, he is the leader of government business. He gets to know the Ministers even before the list is presented to Parliament and so he is in a better position to advise the president at that level. Those monsters did not come today, what was his position by then?”

“Even at the vetting committee, one of the ministers who could not define fish farming had the highest votes. You keep using yourself that at what time did we as a country, or him as the leader of the majority realize that a lot of the ministers do not add value to government business. That was his stance. He said too many of them don’t add anything,” he said.

He said as critical minds shaping national conversations on development, a lot of questions were raised about the size of the government in 2017, when the president took over the reins of the country.

Mr. Solomon suggested that Ghana needed “something small ahead of 23 to manage the country effectively.”

Dwelling on the President’s response to criticisms against the large government size, Mr. Solomon asked, “the president gave us an excuse that you [Ghanaians] have given us a task to deliver and how I [the president] want to deliver it, I would need more hands to be able to achieve it. What we need now is to go and ask, yes we have given him the benefit of the doubt. He has taken more ministers than ever in the history of this country. But the task he was talking about, have they been able to achieve it?”

Mr. Solomon suggested that some ministries had outlived it usefulness of did not have one in the first place and as such needed to be done away with.