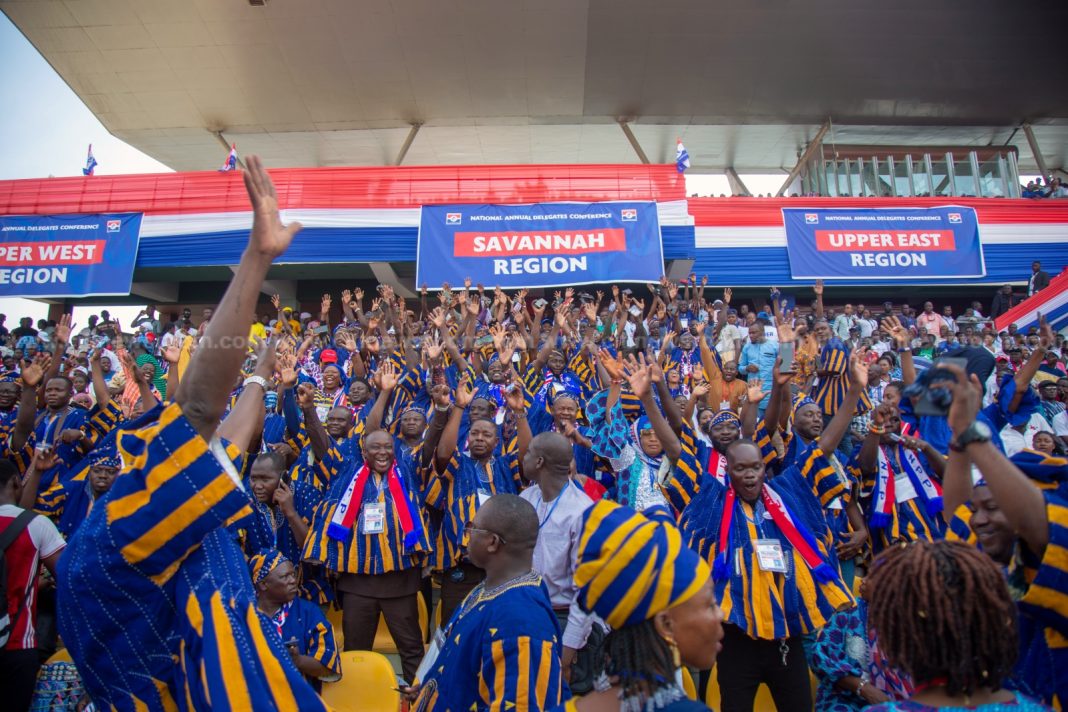 At the just ended NPP’s National Delegates Conference held at the Accra Sports Stadium, the Chief Executive Officer of the Youth Employment Agency (YEA), Justin Frimpong Kodua defeated the incumbent General Secretary of the New Patriotic Party, John Bodua to emerge as the new chief scribe for the governing party.

John Boadu has been serving in that position since he was appointed as acting General Secretary in 2015 and later elected as a substantive scribe for the NPP.

John Boadu lost despite garnering support from 15 of 16 regional chairmen of the party.

Speaking on A1 Radio’s Day Break Upper East Show, a Political Analyst, Boakye Yiadom congratulated the delegates for refusing to bend to pressure and influence from the regional executives, national executives and government appointees to tow a certain line.

“I want to congratulate the delegates for not following any executive’s direction or instructions but they rather voted for based on their own conscience, hence the results that the party got.”

“I would applaud them for doing what they did,” he said.