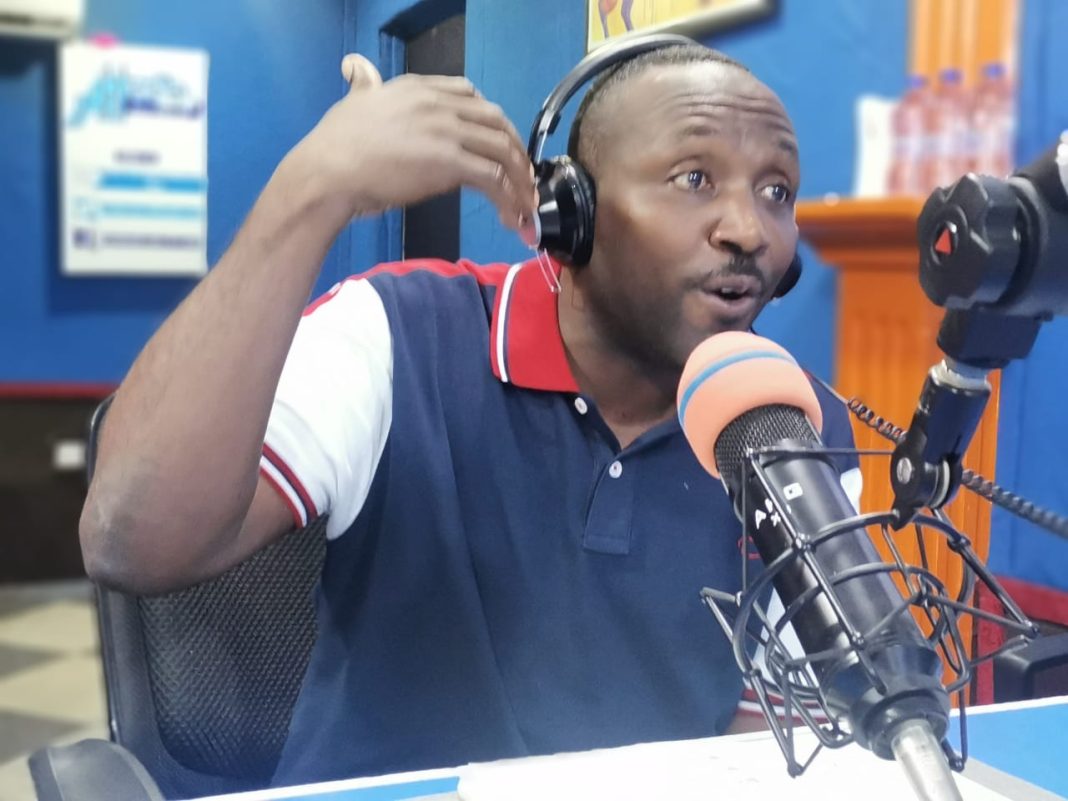 The loss of John Boadu and many others who were seeking to be elected or re-elected into national executive positions in the NPP at the recently ended Delegates’ Conference in the Greater Accra Region was expected by Political Analyst, Boakye Yiadom.

He said it was only fair for a party that sought to ‘break the 8’ would from time to time shake up the persons in the party, and bring new individuals with fresh ideas on board.

“There wasn’t any surprise in there. After all, when you serve any entity or organisation for some time, you will have to leave for another person to come and continue. There is no need for you to be maintained throughout your lifetime. That is not how it is done. From time to time, things would have to change.”

“This is party which is aiming to break the 8. If you want to break the 8, this is what you have to do. From time to time, you would have to change some of the personalities. You have to do something for people to know that you really have the men,” he said.

Mr. Yiadom explained that the change is necessary for development.

“There have to be changes within the rank and file of the party, within the executives of the party. Within the ministers, there is supposed to be a reshuffle for some of the Ministers to go for others to come. That is how we do it.”

“The party is not a human being, the party is an entity that will remain the same but the personalities that will from time to time be changed. You cannot tell me that one person has to be there throughout his lifetime because of experience. Nobody brought experience from his mother’s womb.”

Mr. Yiadom insisted that there was nothing unusual or rather exceptional about the leadership skills of the former Secretary John Boadu, the reason for which he had to be retained.

He insisted that the current General Secretary has the competence to be able to manage the affairs of the party.

“You want people for to vote for you to be retained because you have experience? Mostly when organisations change their executives, don’t we have entirely new executives? Are they not able to perform? So why do we have to retain you because you think you hold a superpower and have all the party’s apparatus in your hands?”