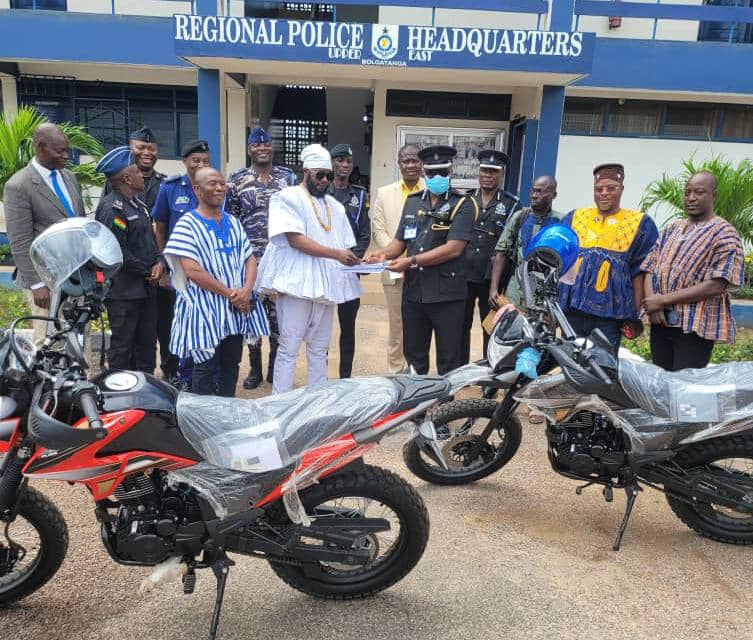 It would be recalled that earlier this month, a resident of the Talensi District in the Upper East Region, Solomon TTB wrote a public letter to the IGP encouraging him to increase the presence of the police within certain areas of the district to help reduce the occurrence of robberies.

Dear IGP George Akuffo Dampare, please kindly permit me to bring these concerns to your notice. In recent times, robbery incidents are on the rise in Talensi. It appears almost every day, Talensi will record a robbery case.

“Three days ago, the robbers shot and killed one young man from Gbani instantly. One is currently in the hospital responding to treatment. Many victims have lost their lives as a result of being shot by the robbers.”

“Others have sustained various degrees of injuries that have culminated in the maiming of others. Cumulatively, the robbers made away with several motorbikes, gold, phones, laptops, an unspecified huge sum of monies and other properties worth thousands of Cedis.”

It would again be recalled that a1radioonline.com reported that less than 24 hours after the letter was written and carried on this website, the IGP, Dr. George Akuffo Dampare reached out privately, to Solomon TTB with the assurance that the police would take up the security concerns swiftly.

In a subsequent update in dealing with the issue, it is being reported that the Prince of the Talensi community, Pa-azie Naab has donated two motorbikes and a makeshift structure to house the police. This would serve as a support system for the Ghana Police Service in its effort to reduce crime in the area.

The donation was captured in a statement of gratitude by Solomon TTB as published on his wall and copied to this website.

“As part of the swift response by the Ghana Police Service led by IGP Dr. George Akuffo Dampare to deal with the recent robbery incidents that are rife in Talensi, the IGP through the Regional Police Commander, Dr. Sayibu Pabi Gariba had an engagement with the community on July 3, 2022.”

“The community was asked to put certain measures in place to support the revered Police Service to clamp down on the notorious robbers who are not only taking properties of the victims but sometimes shoot, maimed and killed victims.”

“I am pleased that the community through Prince Pa-azie Naab aka Commando has provided a temporary structure to house the police and two desert Apsonic motorbikes to aid in the mobility of police personnel. The two bikes were handed over to the Regional Police Commander, Dr. Sayibu Gariba at the Regional Police Headquarters yesterday, Monday, July 18, 2022.” 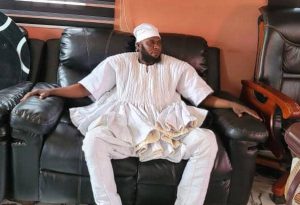 Prince of the Community, Pa-azie Naab

“The community would like to use this medium to assure the Police that plans are far advanced to fulfil the rest of the resolutions reached.”

“The youth, traditional leaders, stakeholders, opinion leaders and the entire people of Talensi are strongly committed to supporting the Police to deal with robbery incidents in Talensi. This will undoubtedly make the entire Talensi District a safe place to do business and improve productivity.”

“We are exceedingly grateful to the IGP and the Regional Police Commander for their level of commitment and leadership exhibited. Together, we shall make Ghana safe.”