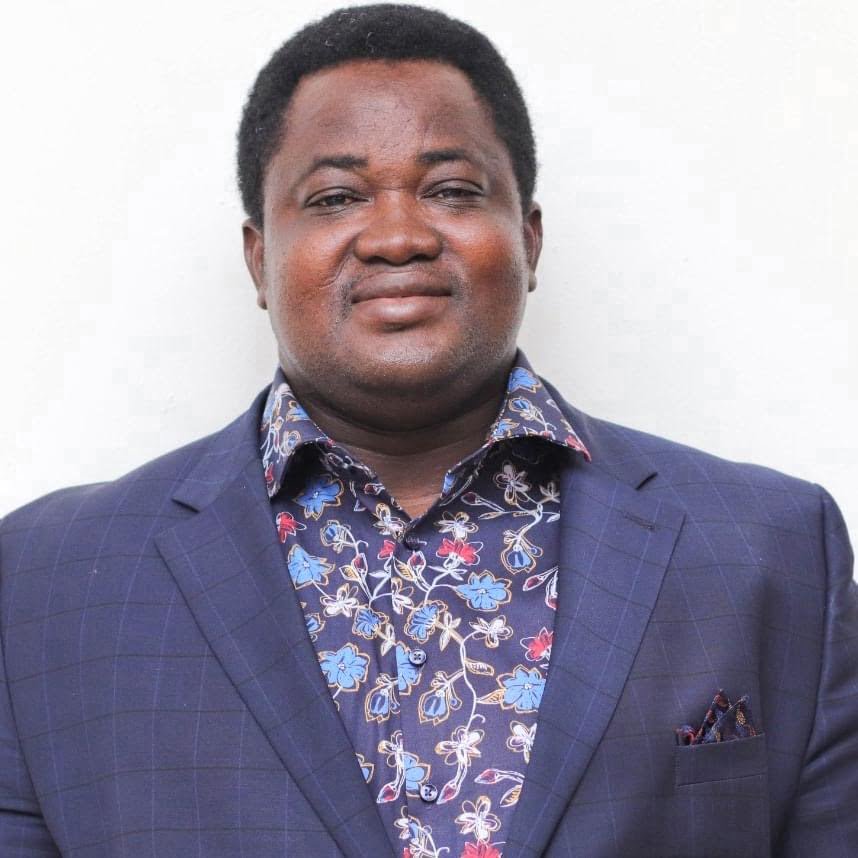 Dr. Michael Ayamga-Adongo, a Development Economist and lecturer at the University for Development Studies has stated that Ghana went back to the International Monetary Fund for a bailout because the government failed to build a good economy.

“There’s no denying the fact that currently the global economic environment is turbulent and countries that have weak economic structures suffer the most. Over the years I think that we have largely failed to build resilience in our economy and diversified it from dependence on foreign goods; depending on only oil and gold.”

According to him oil and gold are susceptible to trends in the global arena and that is why Ghana is suffering the most.

Dr. Bawumia speaking recently at the launch of two new high-level information technology programmes at Accra Business School said “if you gave me 1000 interchanges and the Ghana card, I would choose the Ghana card because it has more impact.”