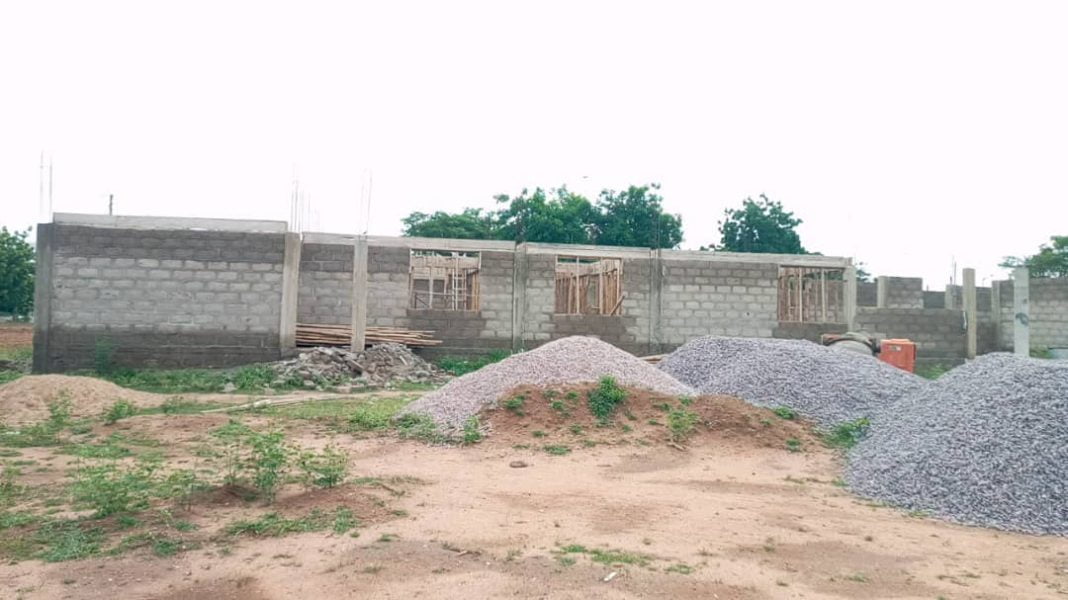 On March 5, 2022, this website carried a report that stated that the construction of the Upper East Regional Passport Office had begun and was expected to be completed in 3 months. 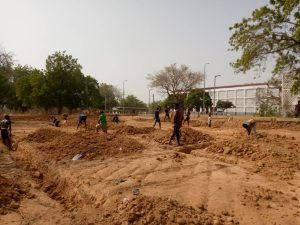 The development received cheers from the people resident in the Upper East Region.

Residents who spoke to A1radioonline.com said that the development has come to them as a surprise and relief.

They say since 1957, they have been trekking to either Kumasi or Accra for their passports and could not wait to have a passport office in the region.

“I can’t say much, but I’m so excited and I pray it will be ready in the given time”, a resident said.

Another Resident said he never thought that authorities will add it to their plans to build a passport office in the region.

He said “I’m surprised by this news. Well, we are happy as a region, and we will do anything possible to assist the government of the day in bringing this huge relief to us.”

The building is situated opposite the Regional Coordination Council and is expected to complete in three months.

When the contractor, Alhaji Harddi, spoke to A1 Radio’s Moses Apiah at the time, he gave the assurance that, he will do everything within his power to finish the project within the given time because funds were available. 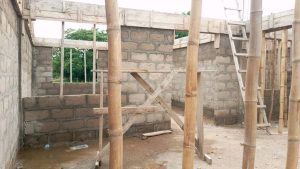 A month after the deadline for the project elapsed, the building remains unfinished. It is unclear what the challenges would be. 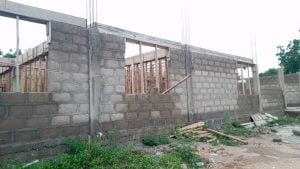 A1 Radio’s attempts to reach the contractor of the project have proved futile. When A1 Radio’s reporter, Moses Apiah visited the site, workers had abandoned the site and could report that work had not been done on the structure for quite some time.