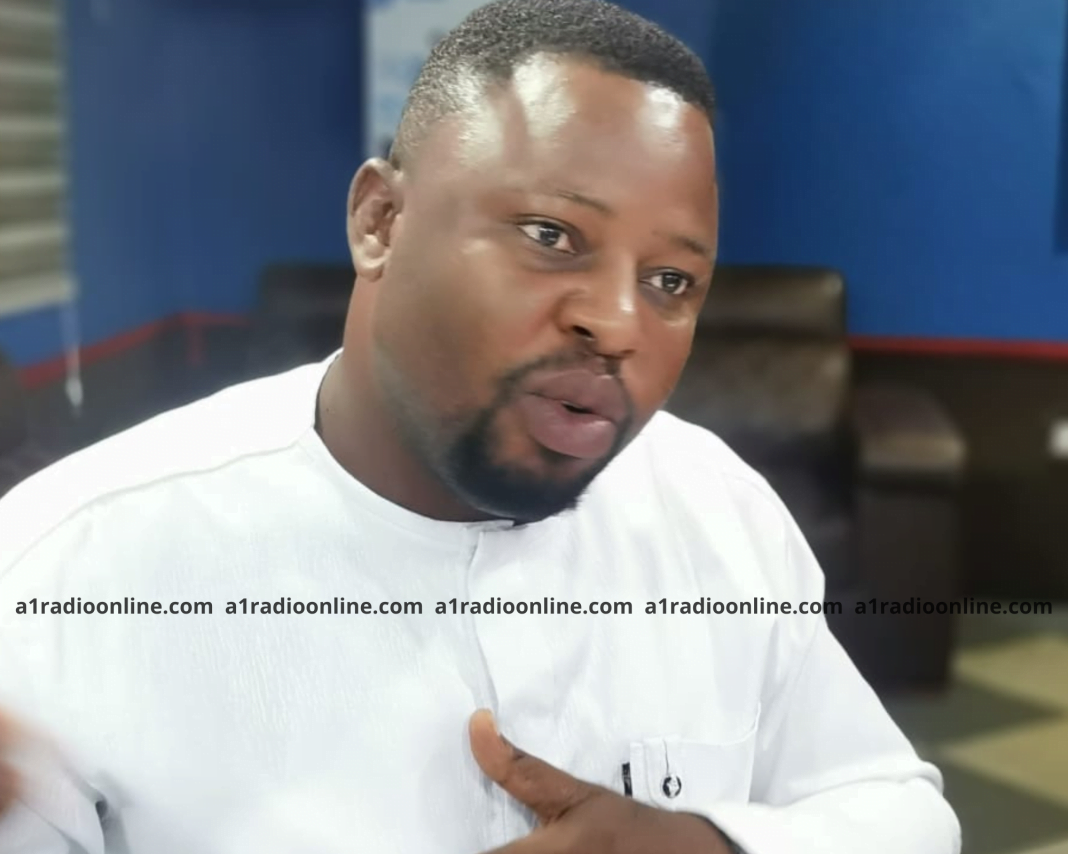 A regional communications team member for the New Patriotic Party (NPP), Andrew Atariwini is confident that government would not impose more hardships on ordinary Ghanaians by introducing new taxes. Instead, the government would take the opportunity to introduce lifesaving measures that would help ameliorate the sufferings Ghanaians are going through.

He said this when he spoke on A1 Radio ahead of the Finance Minister’s visit to Parliament to read the mid-year budget review statement.

“I want to assure the people of Ghana that if you know how the NPP’s demeanour and actions have been over the regarding governance and attending to the needs of the people, it has been one that is surrounded with so much compassion.”

Mr. Atariwini explained that this government, as with all other governments, has high hopes of meeting its revenue targets to that it can, in turn, deliver on its policies and programmes.

While admitting that “there are serious challenges, the government is working around them. We are going to see today, from the revenue generation side, measures being put in place.”