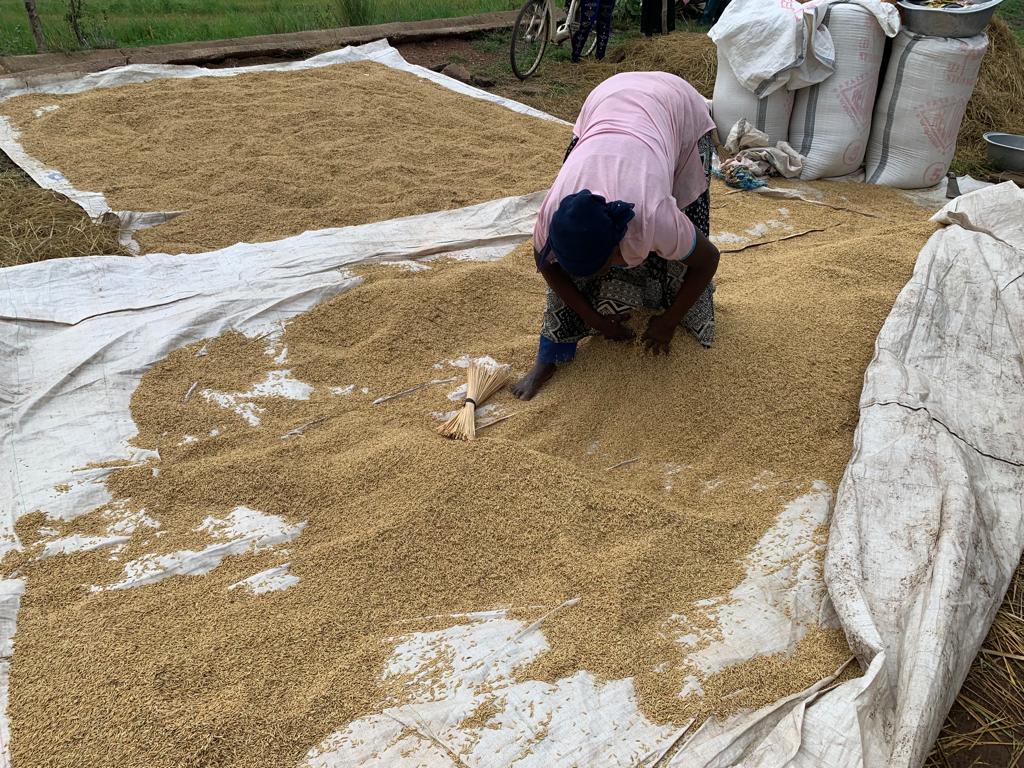 The Savannah Agriculture Research Institute of the Council for Scientific and Industrial Research has demonstrated seven new varieties of rice to farmers in the Upper East Region.

The varieties were released to farmers on rice fields at Chuchuliga in the Builsa North District and Gaani in the Kassena Nankana Municipality.

The varieties are named; Togo Marshall, AGRA RICE, IR 841, and Legon Rice 1. The rest are; Gbewaa, Malimali and Savanna.

The new varieties, according to researchers, are water–efficient, have an early maturity period, and are high–yielding and therefore, suitable for the climate condition in northern Ghana.

Dr. Francis Kusi, Acting Director of the Savannah Agriculture Research Institute, was optimistic that the improved rice varieties if adopted by farmers will help address issues of food scarcity recorded in some parts of the country.

“Rice production in Ghana is a very huge potential. We have the varieties that are resilient to the climate effects that we see in Northern Ghana. These improved varieties have far better yields than what the farmers have been cultivating over the years”, he added.

According to Dr. Kusi, the Sustainable Development Goal (SDG) 2 to achieve zero hunger by 2030 is possible if farmers adopt improved methods of agriculture such as the seven new rice varieties.

The project coordinator and an agricultural economist with SARI, Dr. Edward Martey stated that the purpose of the project was to address the challenges of water use for irrigation for high yields. 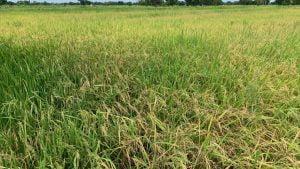 “The project intends to address the challenges that have to do with water use in irrigation farming. We have to demonstrate to farmers when to irrigate and also the quantity of water to irrigate. Farmers actually pay water user fees, so we try as much as possible that, in as much as they are paying for the water, why can’t we demonstrate to them using key monitoring tools that will be able to tell them when to apply water on their farms.”

An Irrigation Engineer with CSIR-SARI, Ramson Adombila explained that “the water monitoring tools that were installed on the fields show when the farmer could irrigate and when not to irrigate, and when you are irrigating, how long you should irrigate.”

Some of the farmers were excited by the performance of the new rice varieties, especially with the yields.

This was to afford them the opportunity to experience for themselves, the quality of the improved seeds, so they could make informed decisions on purchasing them, for rice farming seasons in the future. 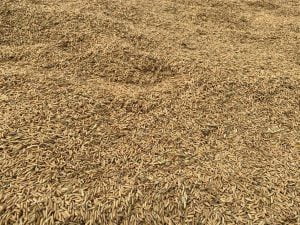 “We spend a lot of money every year in rice cultivation but in the end, what we harvest cannot cover the costs we do incur. But with these new varieties, we are sure of getting many yields as compared with the varieties that we have been cultivating over the years”, a farmer, Akumbuwina Bright stated.

Another farmer, Mavis Abakisi was full of joy saying that the improved rice varieties that were introduced came at the right time rice farming is no longer lucrative.

The Wagrinnova project was funded by the European Union. The Savanna Agriculture Research Institute of the Council for Scientific and Industrial Research is hoping for more support from their partners, to produce these improved rice varieties in larger quantities, to reach more farmers.