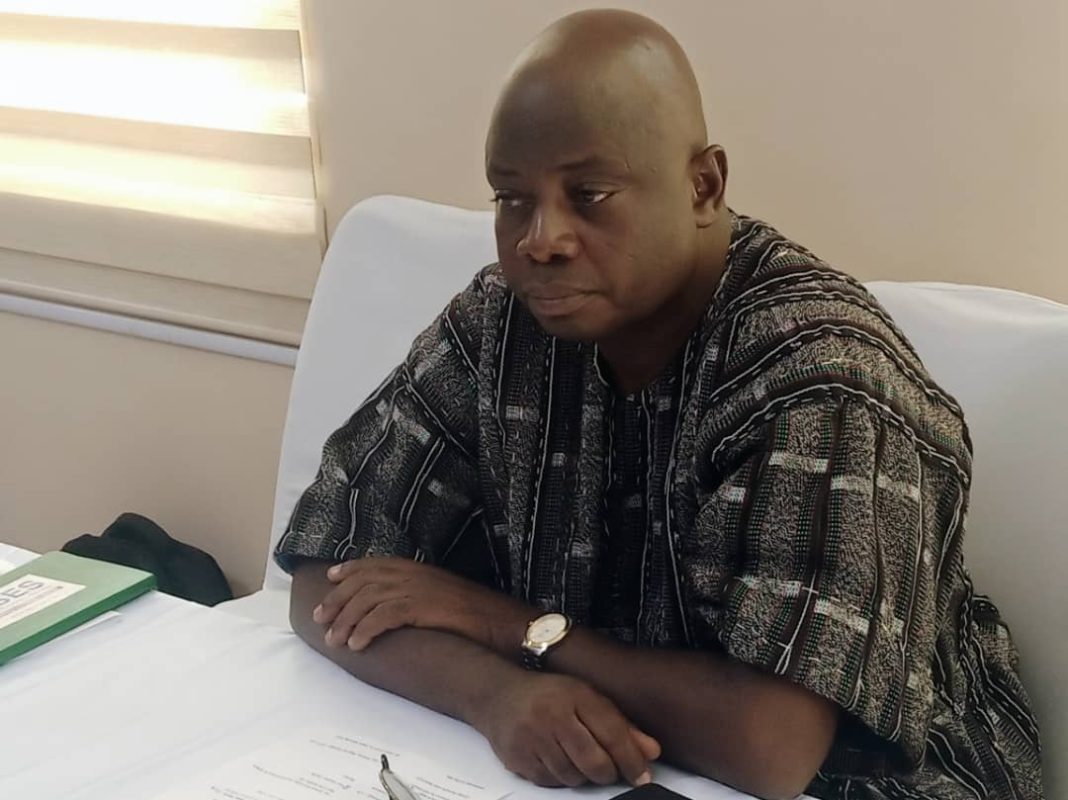 Upper East Regional Minister, Stephen Yakubu has refuted claims that the monies donated from the region for the national project came from state funds.

Mr. Yakubu during a fundraising launch in Bolgatanga made an announcement that “on behalf of the RCC and my lieutenants, the MDAs, our contribution is hundred and five thousand Ghana cedis.”

After this pronouncement, Mr. Yakubu came under severe criticism from a section of the public. The critics had alleged that the Upper East Regional Coordinating Council donated the Ghc105,000 towards the construction of the National Cathedral project from the state chest.

But the minister debunked the claim. He said the monies were raised from individuals and the corporate body through the support of the Municipal and District Chief Executives.

“These monies that we are talking about are monies that we raised from the various districts. So, all the municipal and the district assemblies were supposed to raise monies from individuals and also from the DCEs if they can. And I told all the DCEs, and they are aware, and they know that they can never go into the government kitty and take any money for that support. And if anyone has evidence that the DCE, or me the regional minister went into the government kitty and took monies to support this fantastic idea that the president wants to bring, then the person should bring it.”

Mr. Yakubu who was speaking to A1 Radio called on the public to stop politicizing the National Cathedral project but rally behind the president to ensure the project materializes.

Some of the critics, with the development of the Upper East Region at heart, wanted the regional minister and the MDCEs to channel the energy they use in raising funds for the National Cathedral project to mobilize funds to address the many developmental needs of the region.

But the regional minister says the National Cathedral project is equally an important project and “if there is any other project in this region and we need to communally come together to do something, I don’t have a problem with that.”