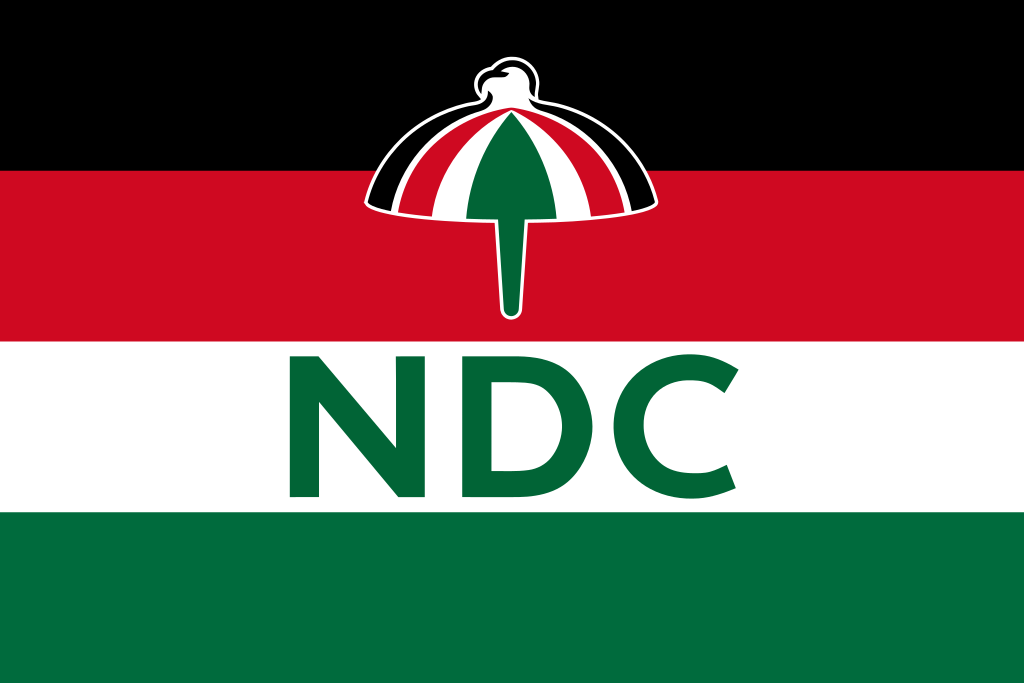 “So, we were going through the petition and suddenly, a youth group storm the place without any apparent reason. So there was a confrontation. So I told them to leave the place. And numbering about 15 of them [party youth] attacked me.”

Mr. Kopanamo added that aside from the physical assault by the angry party youth, they took away some amount of money from him.

“They vandalized my trousers and took away an amount of Ghc3,750. So, I went and made a report to the police and they gave me a form, and I went to the Paga hospital. They gave me an injection and some drugs.” 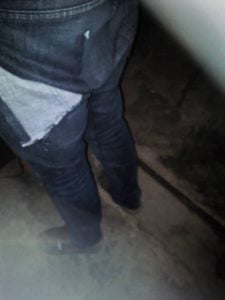 He suspects his attackers came from a failed parliamentary candidate from the constituency, Nikyema Billa Alamzy.

“The accusations started some time ago that I worked against their preferred candidate for the choice of a parliamentary candidate. So they think they must teach me a lesson. So it presupposes that whatever they are doing, he must have knowledge of it. That is a fact. He can’t run away from that”, he alleged.

But when Mr. Alamzy was contacted, he said he was in Accra but also heard reports of the attack on the party’s constituency chairman.

However, he could not tell who the attackers were “because the thing didn’t happen in Accra.”

He, however, denied the accusations that he masterminded the attack on the party’s chairman.