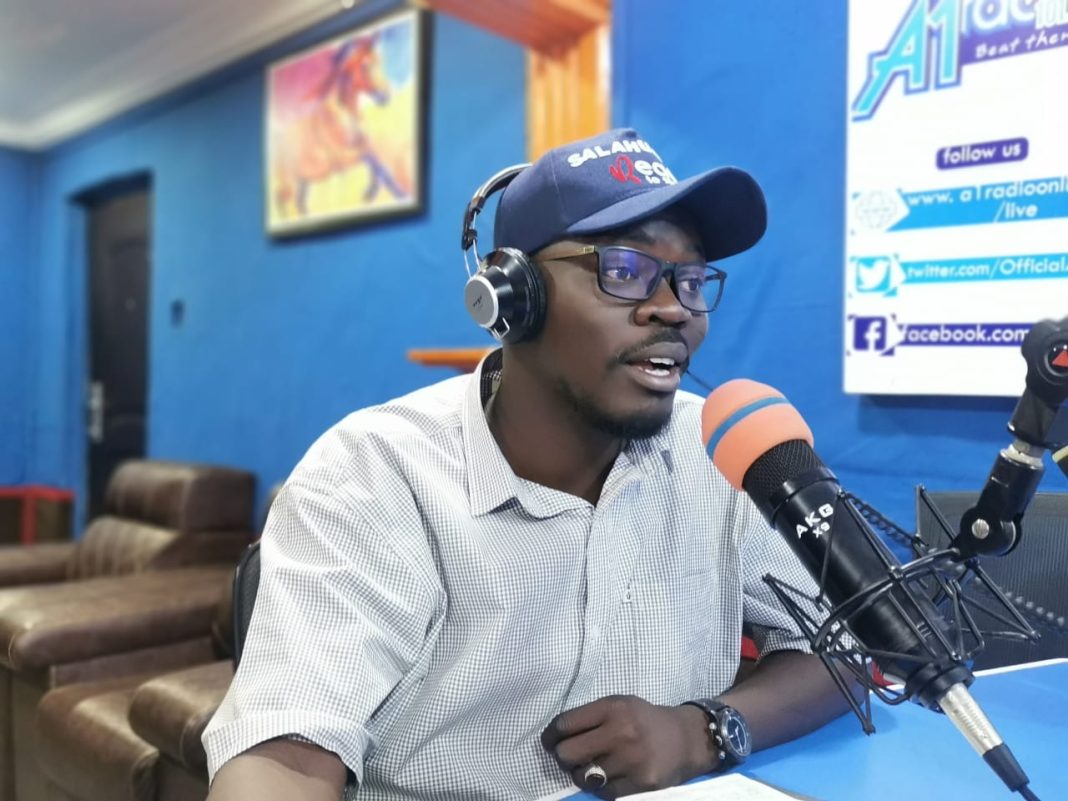 The Upper East Regional Youth Organiser for the New Patriotic Party (NPP), Salahu-Deen Musah Al-Khomieni has said that there is no need for worry as funds have been made available through the bugdet for the construction of all of government’s flagship health programme; Agenda 111, particularly, those in the Upper East Region.

The government’s Agenda 111 has started in the Upper East Region. Out of the 15 municipal and district assemblies in the region, 8 assemblies have been earmarked to benefit from the project.

Some concerned parties have however cast doubts about government’s financial muscle to complete all the projects that have started. The Coalition of NGOs in Health is one of such group of individuals.

The Upper East Regional Coordinator for the NGOs in Health, Patrick Namoo who spoke on A1 Radio’s Day Break Upper East Show said, “our challenge is about the economic situation that we are facing now and the source of funding for this project. We always partner government in ensuring that health delivery is the best for citizens. We can also say that as a Coalition, our available to support the government”.

“It is a government project. We are looking at commitment; it should not be a talk show. What has begun must come to an end. Once government has committed funds to it, they must make sure that we do not waste the taxpayers’ money.”

The Member of Parliament for the Nabdam Constituency who doubles as the Deputy Ranking Member of the Health Select Committee, Dr. Mark Kurt Nawaane was worried that government did not have a dedicated source of funding for the project.

He said, “this Agenda 111 hospital project is something we in parliament are struggling to get a clear picture of the funding source and also the policy strategies after its implementation. So, for us to conclude that such an initiative will help us achieve universal health coverage is a betrayal of a dream, to begin with.”

But speaking on the same platform, Mr. Al-Khomieni gave an indication that government’s commitment to finishing the projects is unwavering.

Mr. Al-Khomieni admitted the challenges that affected the initial start of the projects nationwide but insisted that government had learnt from it mistakes and would forge ahead.

“The preisdent revised the deadline. It was 12 months that we gave but the president revised that and the process, even procurement.”

“These project are fully funded. There is money ready for it. The budget which was read when these projects were announced, $100 million was assigned at the time to kickstart the project. Funding is available, the contractors are on site,” he said.

Meanwhile, the Upper East Regional Stephen Yakubu on his working visit to the Builsa South District has expressed disappointment over the level of work done under the government’s Agenda 111 hospital project which is under construction.

The Agenda 111 hospital project in the Builsa South District was awarded for construction earlier this year but when the regional Minister paid a visit to the site, the project was still at the foundation level.

Engineers at the site explained that they have been confronted with technical challenges. These include the nature of the land the hospital is supposed to be sited on.