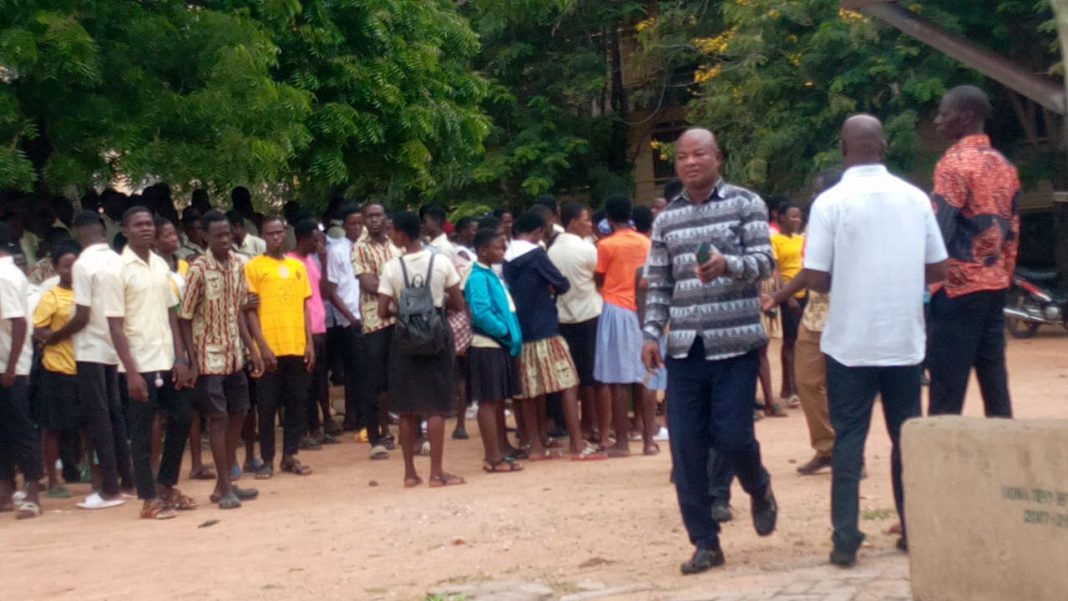 The Principal of Bolgatanga Technical Institute (BOTECH), Zachary Yorose has disclosed that students will bear the cost of property destroyed following a protest by some students of the school. 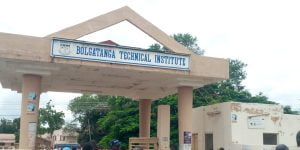 The students went on a rampage after four students and two teachers were picked up by officials of the National Intelligence Bureau (NIB) for engaging in examination malpractice. The school was Tuesday temporarily closed down following the violent protest.

“At the moment I’ve set up a committee that is going round taking pictures. If they are able to finish with all that early next week we’ll bring mechanics to put value to all the damages that have been caused and I’ll advise my authorities to do something about it.”

“As I speak to you now calm has been restored, they just finished the first paper earlier ago and they are about to start the second paper this afternoon,” Mr. Yorose added.

As directed by the Regional Security Council (REGSEC), the final year students who are currently taking the West Africa Secondary School Certificate Examination (WASSCE) will come from their various homes and immediately leave after the papers.