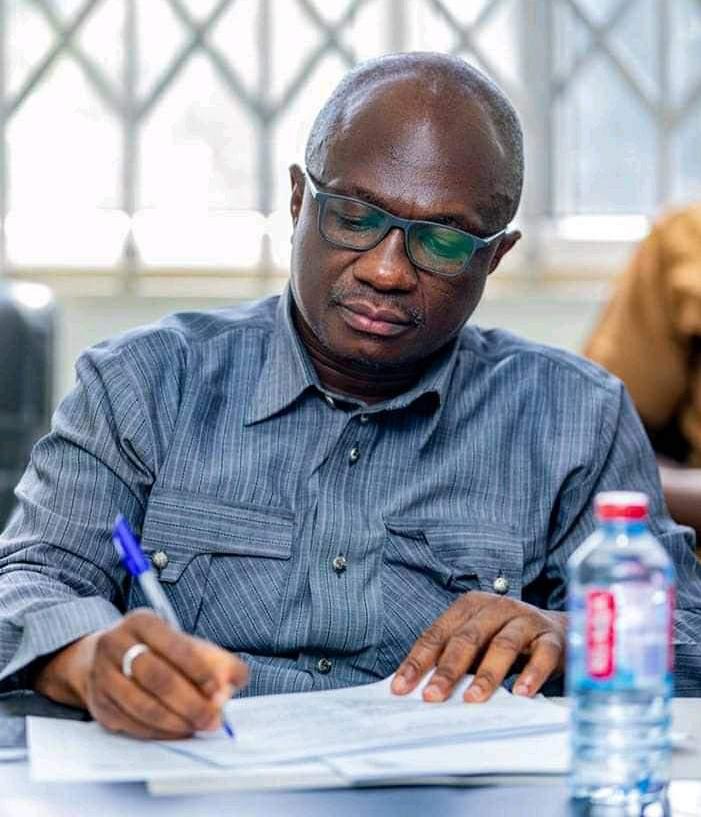 The Member of Parliament for the Binduri Constituency in the Upper East Region, Abdulai Abanga is calling for calms head. Mr. Abanga is also calling for support for the President in his attempts to restore economic balance in the country.

His comments come after rancour caused by the President’s recent statement that his [the President’s] Ministers have been outstanding.

Speaking on the Day Break Upper East Show today, the MP for Binduri who doubles as the Deputy Minister for Works and Housing indicated that random changes to the President’s ministers would not be a quick-fix solution to the many economic problems that the country faces.

“It is not something that you can just bring a Minister, a different person today to man a certain Ministry and you expect that immediately, he is going to change the situation and the costs you are paying for the thing will drastically come down. It is not going to happen that way,” he said.

Mr. Abanga explained that the President is expected to be “sober to look at the problem and find the right solutions to the problems.”

He added that as a leader of some 30 million people, the President cannot just take decisions in the heat of the moment because of the possible debilitating effects.

Mr. Abanga explained that the President’s comments do not suggest that he [the President] is totally against the idea of minor changes to his government citing the change in the composition of the leadership of the Gender Ministry as an example.