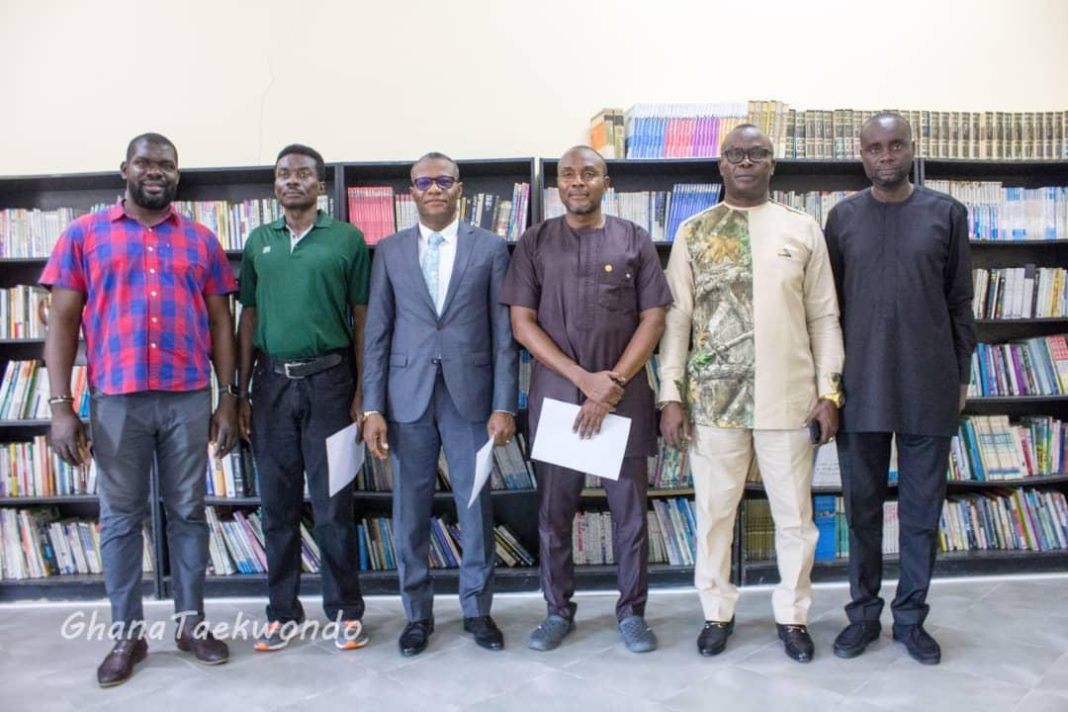 Frederick Otu, from the Greater Accra region, polled 20 votes against 7 for his only contender, Martin Prince Oppan from the Western Region.

In the Vice President race, Charles Tsibo Cromwell was elected into office with 19 of the total Votes. Rev Samuel Annor polled 6, while Terrance Asare polled 2 votes.

Two members, Adnan Odartey Lamptey and Stephen Amegashie Jnr, were also elected to the Executive Board by congress with 25 votes each.

This is the second term of President Otu since he first won elections in 2013.

The Election for a new executive Board had delayed since 2017, because of a court suit, claiming Frederick Lartey Otu is not President.

A court order however gave Mr Otu the mandate to be President till the case was over. The plaintiffs, after 5 years, then filed for a discontinuance of the suit which was heard on May 9, 2022.

There came another application for an injunction from a different group of people, after the Executive Board immediately prepared for Elective Congress, which was scheduled for July 1. That case was struck out by the court on July 6, 2022.

Frederick Lartey Otu, a 7th degree Black belter and Honorary Class Taekwondo referee intends to continue the development of Taekwondo in Ghana, in Africa and the World with his enormous contributions, as he is currently the Chairman of the Development Committee of the African Taekwondo Union