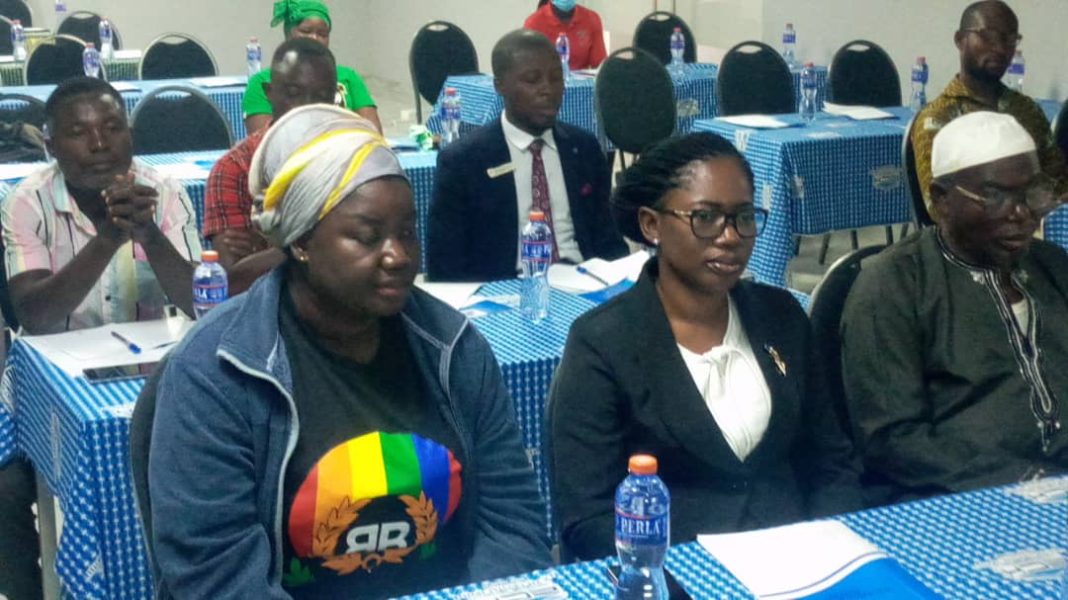 The Ghana Shippers’ Authority as part of efforts to enhance and improve export capacity has engaged exporters in the Upper East Region on the importance of using the Bank of Ghana’s Letter of Commitment (LOC) in their businesses.

The Letter of Commitment (LOC) is a web-based export document that is generated for exporters by the Bank of Ghana ICUMS portal to accompany all exports from Ghana. The ICUMS Portal is the central database for both the export and the import of any commodity in Ghana.

The Branch Manager of the Authority, Isaac Tersiah Ackwerah made this known at a collaborative engagement with the Bank of Ghana and some local exporters in Bolgatanga.

“People export products from Ghana to other countries yet the expected proceeds don’t come. Some of them probably do not use the LOC. This and other reasons are causing the cedi’s depression”, he added.

The LOC’s purpose also, the Deputy Director and Head of Foreign Banking Operations at the Bank of Ghana, Eric Hammond said was to monitor all export and ensure the repatriation of proceeds were back to the country.

He explained, “the purpose of this LOC is to help the Bank of Ghana to monitor all export and ensure the repatriation of proceeds are brought back to the country. Without the LOC no exporter is mandated to export goods out of the country. What brought about the LOC is that we know that every country generates foreign exchange from the export of mechanized products. So, if exporters made any exportation and there’s no repatriation, what it means is that they denied the country from benefiting the proceeds it would have benefited.”

Some participants who saw the importance of the LOC however appealed to the organizers to address the issues of delays and other accompanying challenges when using the document.